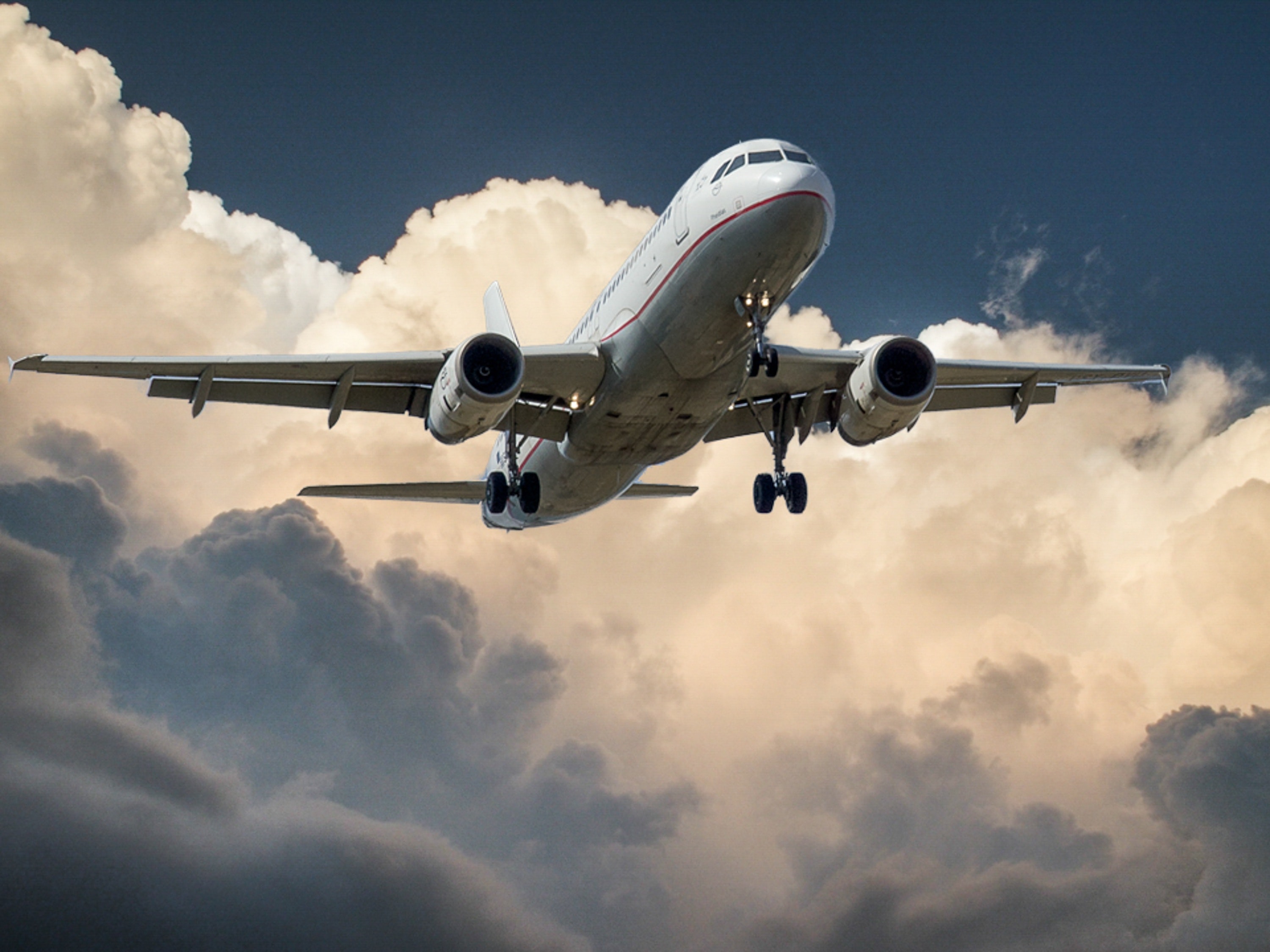 Sustainable Scotland Steams Ahead Again: This Time With the First Electric-Powered Plane

The first test flight of an electric-powered commercial-scale aircraft has successfully taken place in Scotland.

Scotland is already ahead of the game in sustainability. Scotland’s climate change legislation has a target of net-zero emissions by 2045. This is 5 years ahead of the UK Government target. Plus, the Scottish city of Glasgow will be hosting COP26 in November. This is touted to be the most important international climate summit since 2015’s Paris meeting. So, this test flight is a huge milestone for Scotland’s net-zero and green aviation ambitions.

The flight took place from a £3.7 million sustainable aviation test centre in Orkney, an island in the Scottish highlands. The aim is to improve accessibility to remote islands. Plus, the creation of a zero-carbon aviation region. It has been hailed as another success for Scotland’s drive to pre-empt climate targets. The Scottish transport secretary, Michael Matheson, said in a press release, “This test centre has the potential to put Scotland at the forefront of the transition to low carbon aviation and is an important step towards delivering our commitment to decarbonise scheduled passenger flights within Scotland by 2040.”

The two-mile link between the Orkney Isles of Westray and Papa Westra would be the world’s shortest commercial air route operated by an electric plane. It’s currently run by Loganair in an Ampaire’s six-seater Cessna Skymaster. It’s a suitable route as battery weight is still a factor for electric aviation.  The flight takes no longer than 2 minutes, although can take 90 seconds with the right winds. Susan Ying from Ampaire told the BBC, “It will fly cleaner, be more efficient and more economical. It will start as a short-haul but eventually, as the technology’s improving, it could go into medium to long-haul.”

ZeroAvia’s innovation programme in the UK is part of the UK Government-backed Project HyFlyer. Project HyFlyer aims to decarbonise medium-range small passenger aircraft by replacing conventional engines with electric motors, hydrogen fuel cells, and gas storage. Dougie Cook, from Highlands and Islands Airports, is positive about the test flights, “If aviation is to survive throughout the world, then it needs to decarbonise and it needs to do so quite quickly. So this is a really important first step.”