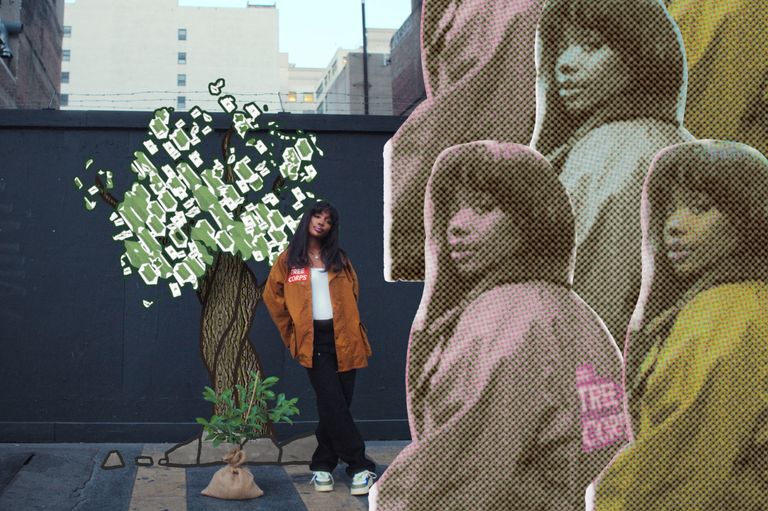 Climate change hits different in communities of color. SZA wants to change that.

Nine-time Grammy-nominated singer SZA (Solána Imani Rowe), is focusing her talents on making a new kind of record these days. She’s joined up with the TAZO tea company and American Forests to launch a new Tree Corps that will bring “tree equity” to BIPOC communities.

The St. Louis native will help raise awareness about the importance of climate action and the way vulnerable communities are most impacted.

“The more I traveled, going on tour and seeing places that I never saw before, I really understood the effects [of climate change],” she told Harper’s Bazaar. “And then, not to mention, just watching the weather change.”

BIPOC communities are already feeling the brunt of climate change; some of these neighborhoods, redlined for decades, can be as much as 20 degrees warmer than white neighborhoods during peak summer months. They lack green spaces that absorb the heat and provide cooling shade.

“Air pollution and extreme heat are killing inner-city residents at a higher rate than almost all other causes,” according to Scientific American. “And as average temperatures continue to rise—contributing to what scientists call the ‘urban heat island effect’—death and illness from the effects of climate change are expected to rise further.”

SZA says the biggest takeaway from all of this is that “quality of life and racism are so directly connected.”

“I think, even as a Black woman, my own peers remind me often about, ‘Who cares about the environment? What about us as people?’ But I’m excited to let my own peers know, and everybody else know, and remind them this is directly connected. And your mental health, the things that your mind associates with your environment, on top of all the toxins that you can’t see that you’re absorbing, that trees could really help with. That’s probably the biggest takeaway, is how definitely connected and powerful environmental racism is.”

The TAZO Tree Corp will be led by the Davey Tree Expert Company and employ 25 local fellows. They will be trained in climate justice advocacy, tree planting, and care. The two-year project will see trees planted in Minneapolis, Detroit, the San Francisco Bay Area, the Bronx, and Richmond, Virginia. These areas were selected based on their lack of green spaces in low-income communities. The goal is to achieve Tree Equity on par with affluent neighborhoods.

For SZA, environmental racism is directly connected to classic racism. something she says is probably one of the worst aspects of inequality.

“First, of course, there’s the guilt of not living in one of those areas that are a product of zoning,” she says. “[J]ust realizing that it’s not a third-world country but for some reason, we’re okay with having people breathe in toxic air or waking up and seeing smog every day in Los Angeles or having children’s quality of life, and learning, be hindered because they don’t have clean water. Or having kids feel frightened by being outside because they’re unfamiliar with trees and nature and everything like that. And I can’t tell you how many children I’ve met in the urban community, from all different colors of Black and Brown, that really just are not comfortable being in nature.”

This is not SZA’s first foray into sustainability.

Like a growing list of celebrities including Jason Momoa and Robert Downey Jr., it has become a growing priority. In 2019, SZA supported ocean conservation with Ctrl Fishing Co. She’s teamed up with Slow Factory on its climate equity work and has publicly supported organizations including Lonely Whale, SeaLegacy, Community Fridge, and One Tree Planted.

For SZA, bringing trees to underserved communities is a natural extension of her own sustainability journey.

“[T]he more I get connected with magic and the universe and spirituality, I just automatically feel directly connected to the constant shifting of our planet,” she says.

“And I know that it’s shifting regardless, no matter what we want to do. But I feel like there’s so much that can be done on our end, in terms of slowing it down, increasing quality of life while everything is falling apart, because that’s literally our birthright.” 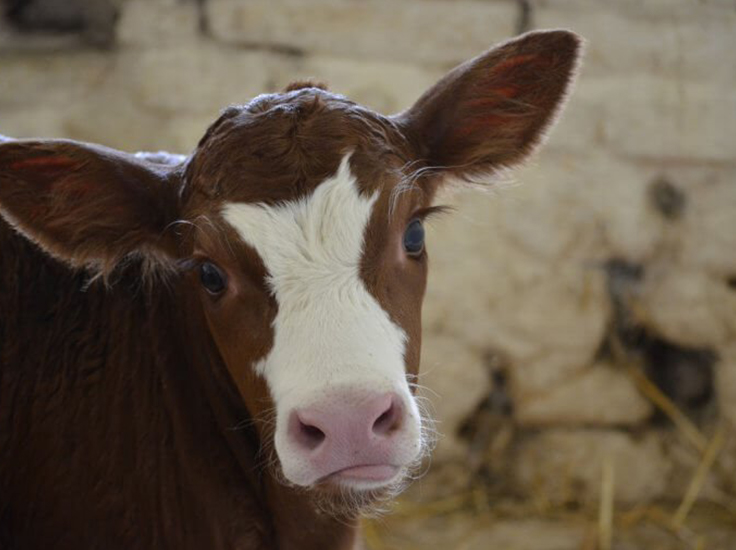 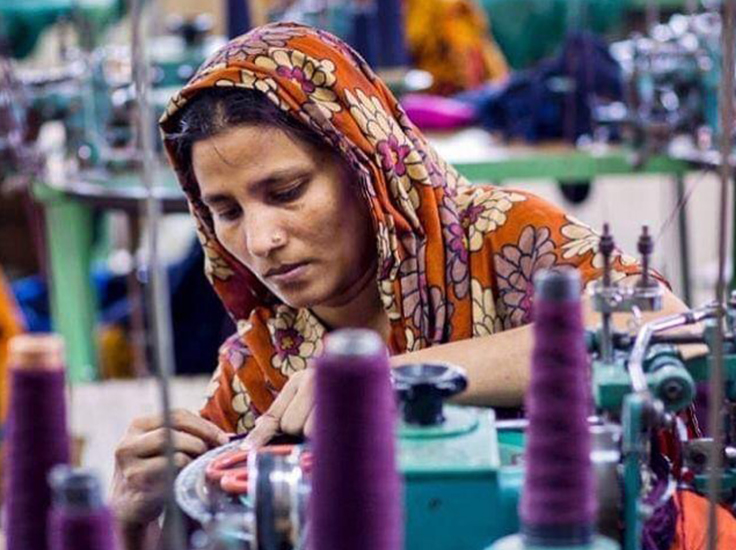 Fashion Worth Dying For? 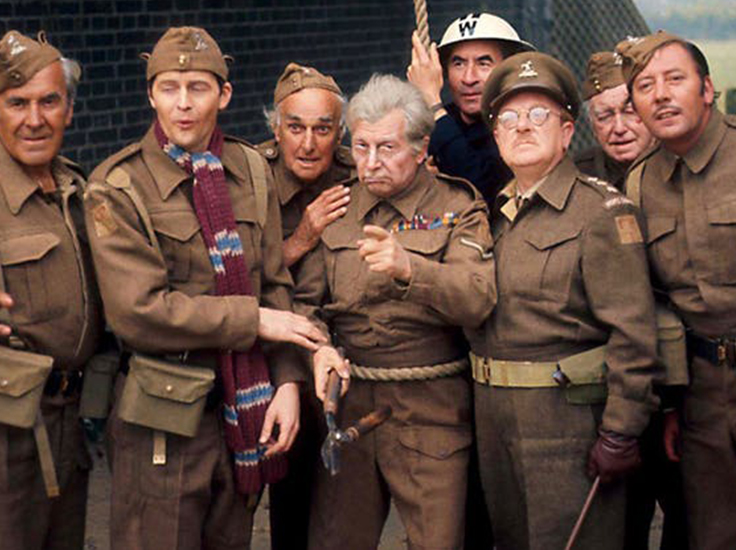 Break Out the Laughs