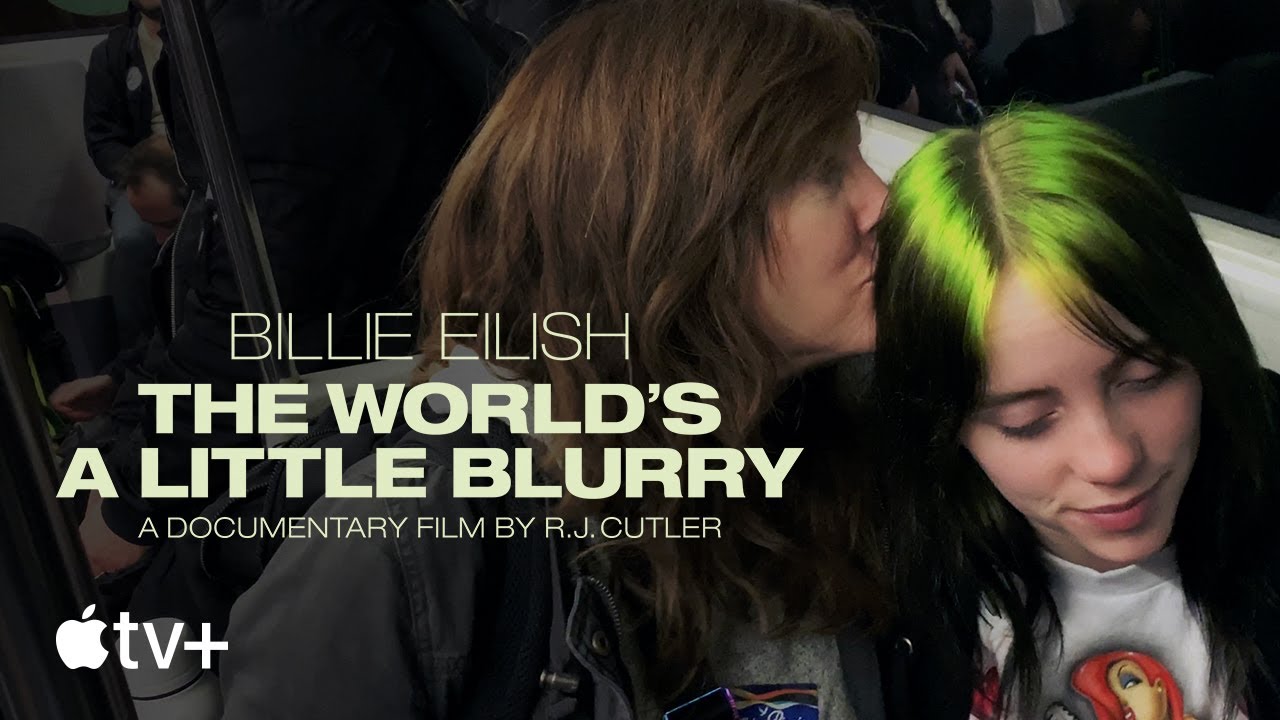 ‘The World’s a Little Blurry’ brings Billie Eilish fans behind the scenes of her rise to stardom.

Before she turned 18, Billie Eilish packed more accomplishments into her career than most of us do in a lifetime. Fans can take a peek at life as Eilish in the new R.J. Cutler Apple+ documentary, “The World’s a Little Blurry.” The 140-minute feature follows the vegan singer from her start at age 13 up through her record-breaking Grammy wins in 2020.

Fan or not, there’s a lot to glean from the film. Eilish and her family are all relatable characters, navigating through the most remarkable of circumstances.

I watched the documentary with my seven-year-old daughter. It was her first exposure to Eilish, but certainly looks like it won’t be the last. She immediately took to the music, and even more so to the complicated teen. We talked a lot about the film last night and this morning, and these were my takeaways.

1. Be Expressive (and Weird): It Heals

Or, at least, it helps. Being a kid is complicated. Eilish’s mom Maggie Baird articulates this throughout the film. (Guess what? So is being an adult.) I imagine the film was a hard view for any parent watching. Eilish is processing a rocky relationship, being jettisoned to stardom, physical injuries, and creative blocks, among other issues.

The singer’s dark, often-strange music may seem like it perpetuates her angst-ridden identity, but it looks every bit like the opposite is true; she’s exorcising her demons as best as a teen with 76 million Instagram followers can. With help from her brilliant producer-partner brother Finneas, she brings auditory shape to teenage angst. This helps her compartmentalize the complexities of her life, and, it seems, move through them.

Where will Eilish go from here? As a performer, she’s just scratched the surface. We hear her voice raw and brilliant as she records throughout the film. We see her lean into stage performing with fearlessness, like a shaman shaking out the demons. We know she’s insecure at times, but it seems no match for her innate creativity. While she laments the song-writing process, we see it overcome her. She can’t stop it. And there’s little hubris in it all; she’s motivated by something she can’t define, it keeps her humble, even if the eccentric hair and outfits say otherwise. And it’s the reciprocal relationship with her fans that helps keep her grounded, too. She says they’re the reason she keeps going.

It was one of the more important dialogues with my daughter after the film; how do we use art to make us feel better? Why does it matter? In all the ways, I told her. Genuine expression is more important than ever as we navigate a changing world.

I was struck by how often my daughter, an only child, kept remarking about just how great Finneas is as a big brother. She must have mentioned it a dozen times. From the way he continually praises Eilish’s voice, comforts her during relationship woes, to simply being playful and silly when the world seems so big and scary.

“It’s a hard time for teenagers,” Baird says. “There’s a lot to be depressed about right now,” she points to the recession, climate crisis, racism, and the opioid crisis. “People are like, ‘Billie Eilish’s music is depressing,’” she says. “It’s like, no, kids are depressed.” But this awareness seems to ground the family together even more. Throughout the film, there are constant reminders that family is first and foremost in Eilish’s life. Despite her success, the family still calls their humble Los Angeles house home. Maggie is seen throwing in a load of laundry. Patrick scoops up a dead rat in the yard. Billie still sleeps in her parents’ bed.

When Eilish drives off in her new car just after getting her license, her father soliloquizes about the miracle of human survival, and the need to “live in denial” about the myriad risks present at any given moment. Here, his parenting philosophy shines through — you can never love too much, but you also have to let go.

The backdrop is where she records much of her music, too. The seminal 2019 record, “When We All Fall Asleep Where Do We Go?” was recorded in her family home.

3. The Kids Are Alright

We don’t know what’s ahead for any of us — like O’Connell articulates after his daughter drives off. But Eilish, now 19, seems to be finding her way. She’s supported by an extremely loving family, not something all kids are afforded. Even with that support, though, she struggled immensely, battling Tourette’s Syndrome flare-ups, physical injuries, and extreme depression in her early teen years. Depression rears its head throughout the documentary as she navigates a freeloading boyfriend, the weight of cancel culture, and the battle scars of life on the road.

But there’s a moment during the film when she’s on stage in Milan that we see a glimpse of what the future may look like for these younger generations taking on so much. Eilish tore her ankle up at the beginning of the performance; we see the disappointment and frustration behind the scenes as she struggles with embarrassment and pain amid the screams of tens of thousands of fans willing her back to the stage. She doesn’t want to return. But poise finds her. She performs from a stool. The fans don’t seem to mind. And before the final song, she delivers a bit of enlightened hippie wisdom and asks her fans to be present with her “in the moment”, because it will never be here like this again.

While there’s no question she’s still a child, we see glimpses of her maturity elsewhere in the film, too. Her aversion to cancel culture appears a number of times as she reconciles with haters and critics. She sucks it up and does a meet-and-greet despite wanting to retreat into solitude. She meets deadlines she’d rather like to ditch. She pushes through adversity, frustration, and mostly keeps her cool when meeting her teen-idol-turned-friend, Justin Bieber.

While the film doesn’t touch on her environmentalism or vegan diet, her compassion is one of her most visible calling cards. Even my seven-year-old could see this. Eilish’s struggles tune her into others; it’s no surprise she’s ever the empath with her fans, friends, family, and planet.

Her unabashed creativity shines in new, important ways, too. She experiments on the new James Bond theme song, explores collaborations and expands her songwriting. While she’s enjoyed more career highs than most artists dream of, she’s just at the very beginning. Her world is changing, fast. She’s a benefactor of new world creativity and compassion, and so the world of her dedicated fans is changing along with her.

“Life is good,” Eilish says at the end of the film. And it certainly seems to be. 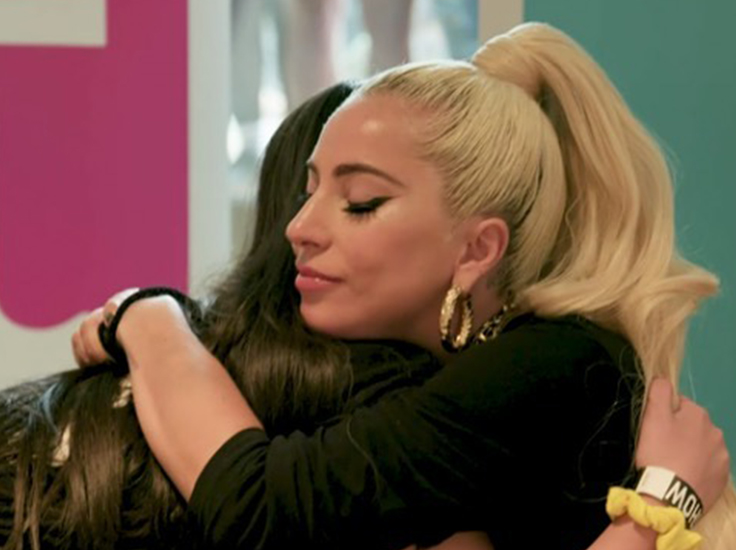 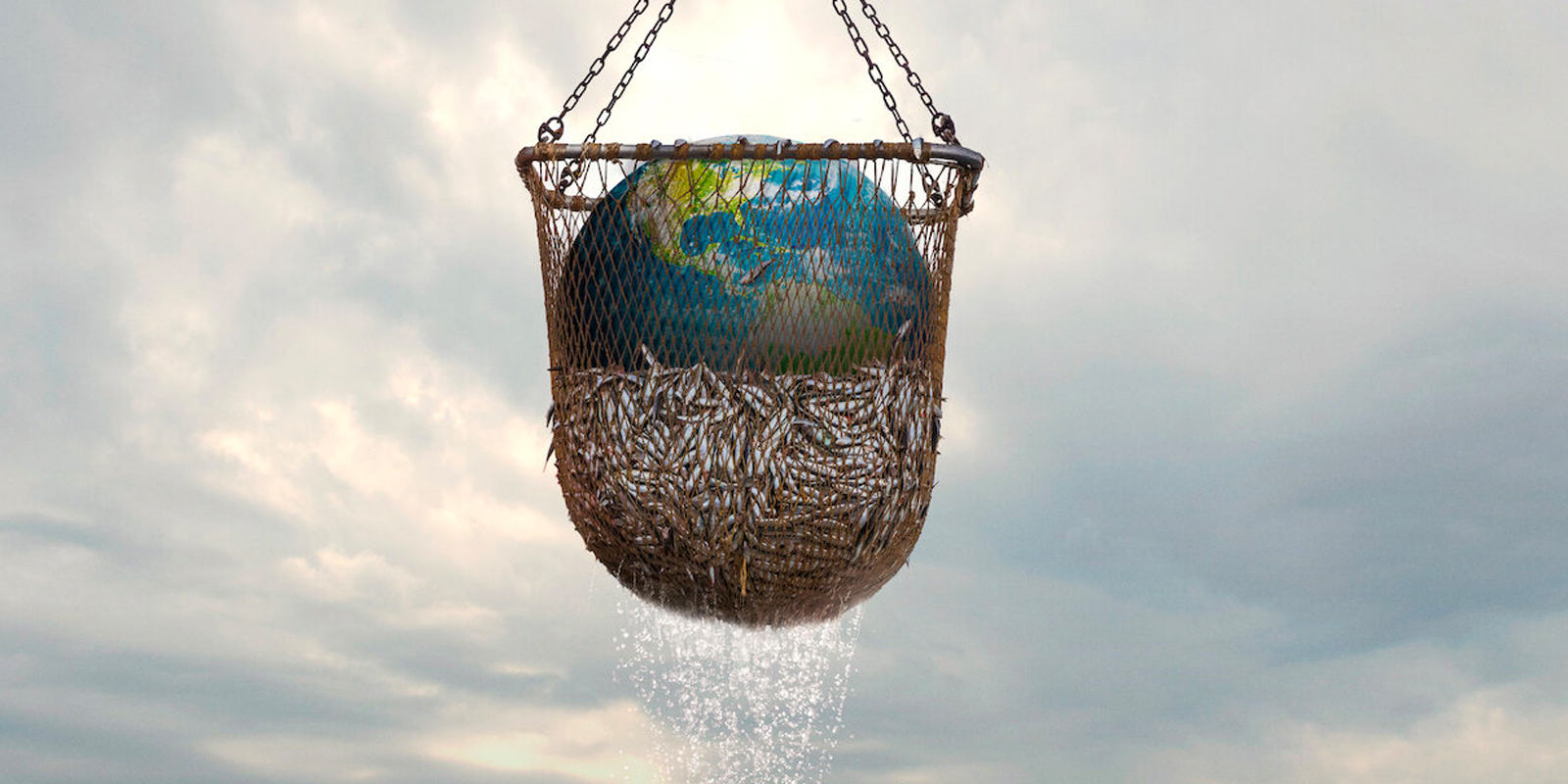 Want to Save the Planet? Then Forget About Beef. You Have to Stop Eating Fish ASAP.

The new feature-length documentary ‘Seaspiracy’ traces the problems with the world’s fishing industries and its impact on climate change. 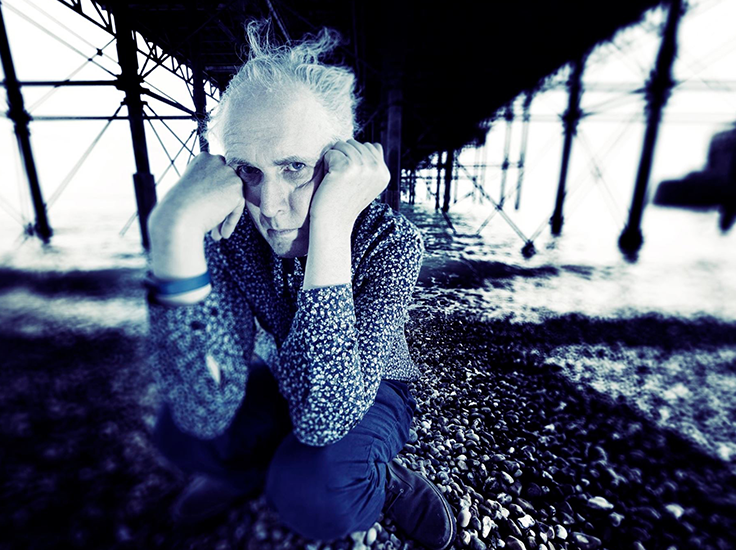 Bowie, Iggy Pop and The Cure director Tim Pope on the joys of a potato patch