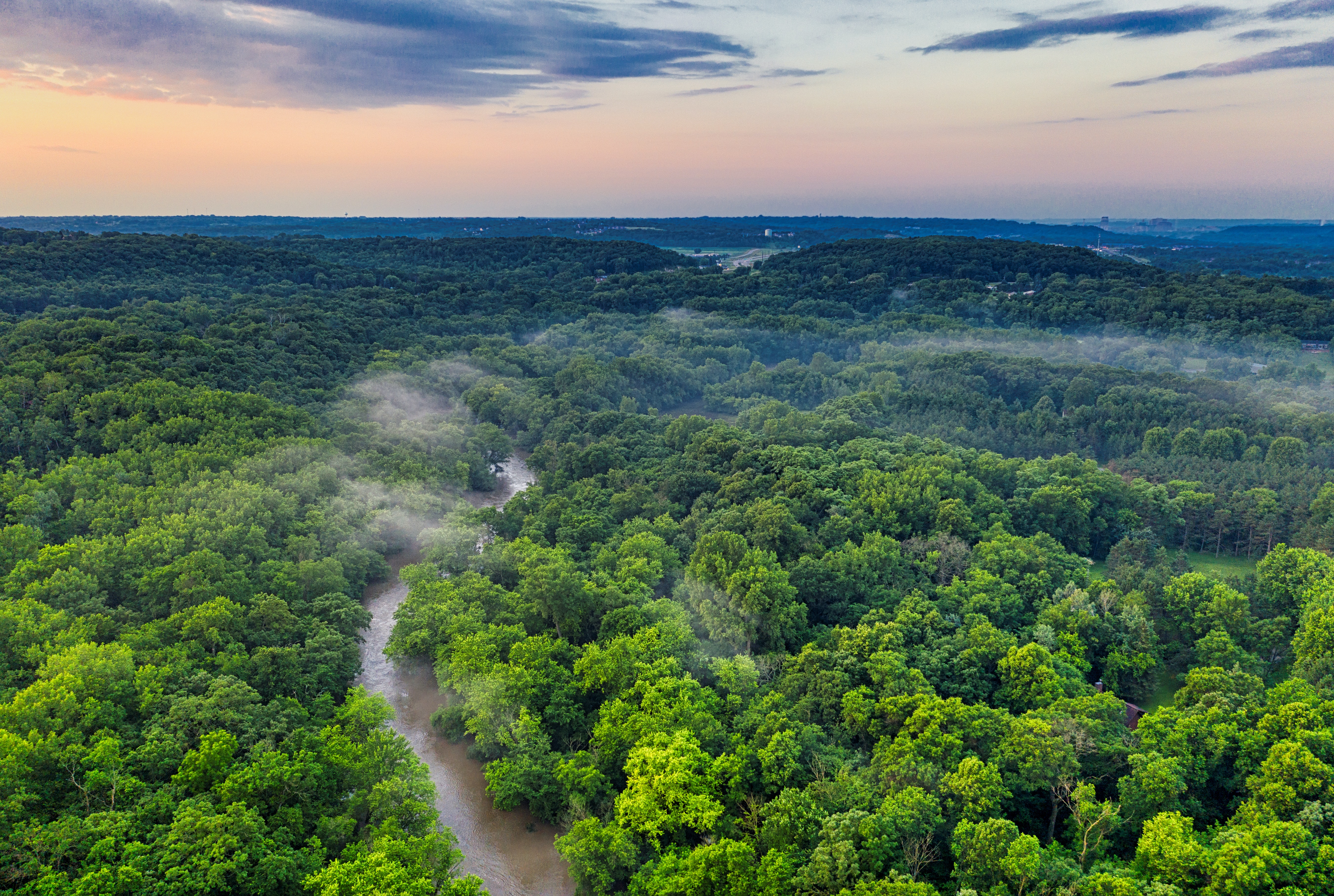 The Amazon rainforest is now emitting more carbon into the atmosphere than it removes.

A recent study states that the carbon balance has been tipped due to deforestation. Forests absorb huge amounts of carbon dioxide (CO2) from the planet’s atmosphere. This makes them vital to mitigating climate change. However, data published in the journal “Nature” claims the Amazon rainforest is now emitting more than 1.1 billion tons (1 billion metric tons) of greenhouse gas a year.

This is due to “large-scale human disturbances” in the Amazon ecosystem. Researchers say wildfires are deliberately set to clear land for industry and agriculture. These are responsible for most of the CO2 emissions. Plus, they support a vicious circle of global warming. More greenhouse gases have caused longer, hotter dry seasons in the Amazon. Temperatures have increased in the two hottest months of the year by 3.07, around three times the global average. This in turn leads to more fires and more CO2 pollution.

“The first very bad news is that forest burning produces around three times more CO2 than the forest absorbs,” lead author Luciana Gatti of Brazil’s National Institute for Space Research (INPE), told The Guardian. “The second bad news is that the places where deforestation is 30% or more show carbon emissions 10 times higher than where deforestation is lower than 20%.”

Since the 1960s, carbon sinks have taken in around 25% of carbon emissions from the use of fossil fuels. The Amazon had played a key role. However, the eastern Amazon has seen greater amounts of deforestation over the past 40 years. As a result, it has become a net source of carbon emissions whilst the western Amazon — which has seen much less deforestation — is neither a carbon source nor a carbon sink. The researchers used aircraft to take around 600 air samples above selected parts of the rainforest over the years of the study. Their findings showed that fires poured about 1.6 billion tons (1.5 billion metric tons) of CO2 into the atmosphere each year. This compared to healthy trees which removed approximately half a billion tons. The conclusion?

Limiting deforestation, and especially wildfires, is key to stopping the carbon sinks from becoming carbon factories. “Imagine if we could prohibit fires in the Amazon — [the forest] could be a carbon sink,” Gatti stresses. “But we are doing the opposite — we are accelerating climate change.”

Find out more about protecting the world’s forests here.