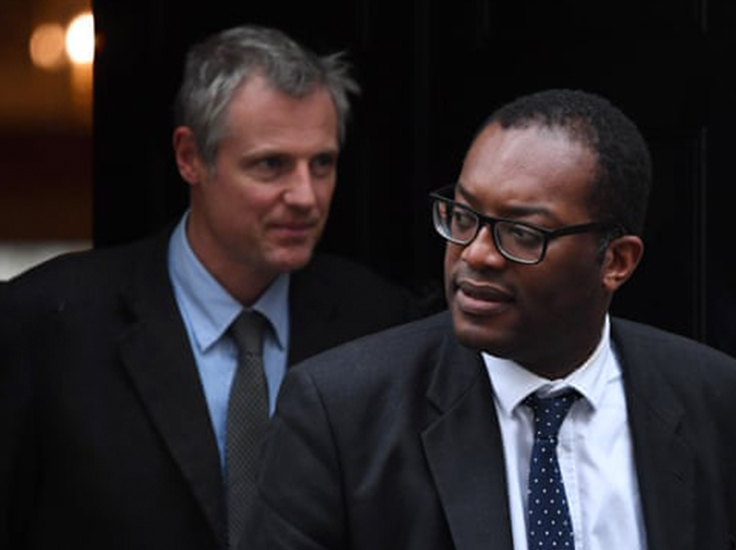 Despite being disproportionately affected by climate change, women are being excluded from leadership positions

It was hugely disappointing to wake up to the headline in The Guardian this morning that the UK government is using an all-male team to host the United Nation’s COP26 climate summit next year.

While women are participating in the process, the senior and most visible seats at the table will be filled by men. Some of them very good men with a huge amount of value to add to the conference and the future solutions for the planet.

But the fact that women won’t have their voices heard – without first being mediated by men – is absurd. The Guardian quotes Mary Robinson, the former president of Ireland and an envoy to the UN on climate issues, as saying:

‘This diminishes the impact [the UK will have]. Gender divisions in climate are very significant. Having women in leadership is important to ensure these issues are enthusiastically taken up.’

Muna Suleiman, from Friends of the Earth, points out in the article that women and children are 14 times more likely than men to suffer from natural disasters fuelled by climate crisis. This is why it’s so essential that they have a central role in negotiations

‘The IPCC [International Panel on Climate Change] found that gender inequalities are further exaggerated by climate-related hazards, and they result in higher workloads for women, occupational hazards indoors and outdoors, psychological and emotional stress, and higher mortality compared to men.

‘Gender inequality hampers women’s capacity and potential to be actors of climate action. These gender inequalities — access to and control over resources, access to education and information, and equal rights and access to decision-making processes — define what women and men can do and cannot do in a particular context of climate change.’

Women have been incredibly influential in previous COP summits; most notably Christiana Figueres who was the UN’s climate chief and played a key role in achieving the Paris agreement in 2015. And women are on the front lines in the fight for climate solutions around the world – working as scientists, researchers, mothers, innovators, mayors, activists, engineers, communicators, farmers, manufacturers, teachers and entrepreneurs. The list goes on.

We urge the government to reconsider this action. With so much at stake and with time running dangerously short, we need to draw on the resilience, empathy, common sense and collaborative spirit that women bring to the table. Join the conversation on social with the #COP26 hashtag and call your MP to let them know you want women involved at a senior level.