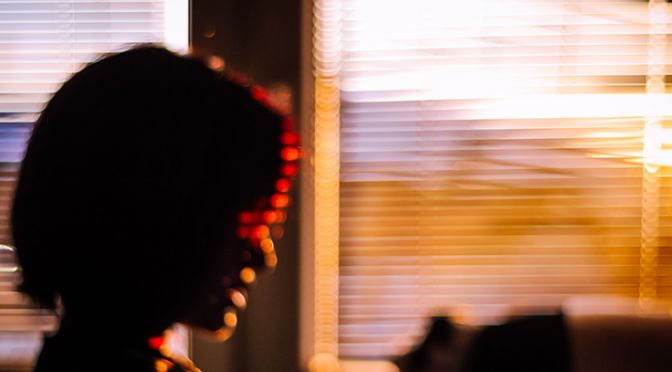 The Decriminalisation of Rape

When Dame Vera Baird QC was appointed to the role of Victims’ Commissioner for England and Wales in June 2019, she knew there was only one place to start:

‘Only by listening to victims’ lived experiences can we know what they need. And that is what I do.’

In her first year on the job she has held 250 calls, meetings and virtual meetings – more of the later since the COVID pandemic hit – listening to people.

And her first annual report offers a ‘once in a generation opportunity to bring radical change to the criminal justice system and in doing so, transform the experience of victims of crime’.

That is something victims – especially rape victims – are in desperate need of.

Dame Vera’s report shows that ‘in 2019 only three percent of rape complaints result in a suspect being charged. What is even more shocking is that this figures is likely to fall even further in 2020’. Those are statistics that she finds shocking and unacceptable.

She goes on to say:

‘In effect, what we are witnessing is the decriminalisation of rape. In doing so, we are failing to give justice to thousands of complainants.

‘In some cases, we are enabling persistent predatory sex offenders to go on to reoffend in the knowledge that they are highly unlikely to be held to account. This is likely to mean we are creating more victims as a result of our failure to act.’

Dame Vera can trace the decline in rape prosecutions to a series of road shows in which ‘a senior official in the Crown Prosecution Service (CPS) is reported to have urged rape prosecutors to adopt a “touch on the tiller” against prosecuting “weak” rape cases in order to ensure a conviction rate of 60% or higher’.

Police referrals to the CPS decreased 22.6% between 2017 and 2019. But the CPS prosecution has declined by 52% over the same timeframe.

‘This means that whatever the size of the bundle of cases referred by the police, the CPS now prosecute less than half as many of them as they were prosecuting two years ago.’

People who undergo this type of horrific violence are often reluctant to come forward. There is fear that they won’t be believed, fear that they may be blamed, and perhaps even fear of reprisal.

Dame Vera’s report shows that a further complication is that – by coming forward – many fear an intrusion into their privacy. It’s standard practice to require victims of rape to hand over their mobile phones and all the data it contains – pictures, social media apps, financial info, contacts, private messages – to see if there is anything there that might relate to the prosecution.

The report points out that when the assailant is unknown to the victim, there is absolutely no point scraping the personal data of the victim to look for clues. And the CPS’ own inspectors have criticised the ‘disproportionate demands of an over-intrusive nature for rape complainants’.

To navigate the physical trauma, complex emotions and invasion of privacy only to find the CPS won’t even prosecute the case unless they believe they can win is unacceptable.

‘Victims of rape and sexual assault are being badly let down. Any victim of sexual violence must feel able to come forward and report in the knowledge that will be supported, treated with respect and given access to justice.’

Dame Vera is calling for this intrusion of privacy to stop immediately and her sights are set on the CPS as a member of a government committee tasked with reviewing the collapse in prosecutions.

Her ambitions for the rest of her term are big and we certainly support any action that will help victims find the justice and peace they need.

If you or someone you know needs help or wants to speak with someone, contact The Survivors Trust on their free helpline 08088 010818 or contact SurvivorsUK via their online helpline at https://www.survivorsuk.org/contact-us/.