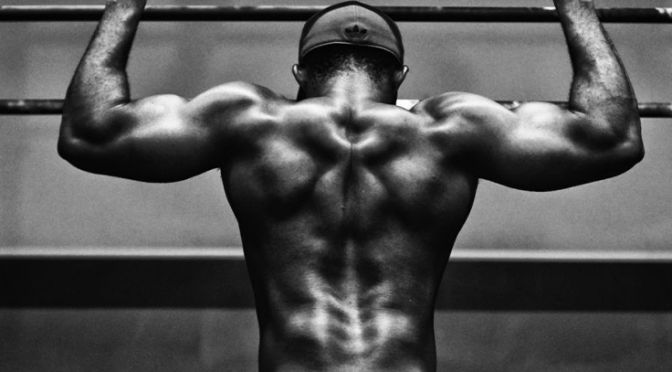 A new documentary debunks the myth of animal protein in sport

‘One of the biggest misconceptions in sports nutrition is that we have to have animal protein to perform at a high level. That’s just not true.’
– The Game Changers

Today is the global premier of The Game Changers, a documentary about meat, protein and strength.

In 2011, James Wilks, a former UFC fighter and combat instructor for the US military, was injured. Unable to do his day job, he researched the best way to recover and regain optimal performance.

What he found shocked him. Wilks read a study showing that the Roman gladiators were predominately vegetarian. And he couldn’t help but ask:

‘How could the original professional fighters be so powerful eating only plants.’

Wilks set out on a five-year journey to learn about the science and diet behind human performance. The result – The Game Changers – debunks myths around strength training and reliance on animal protein.

Check out the trailer below and get your tickets here.