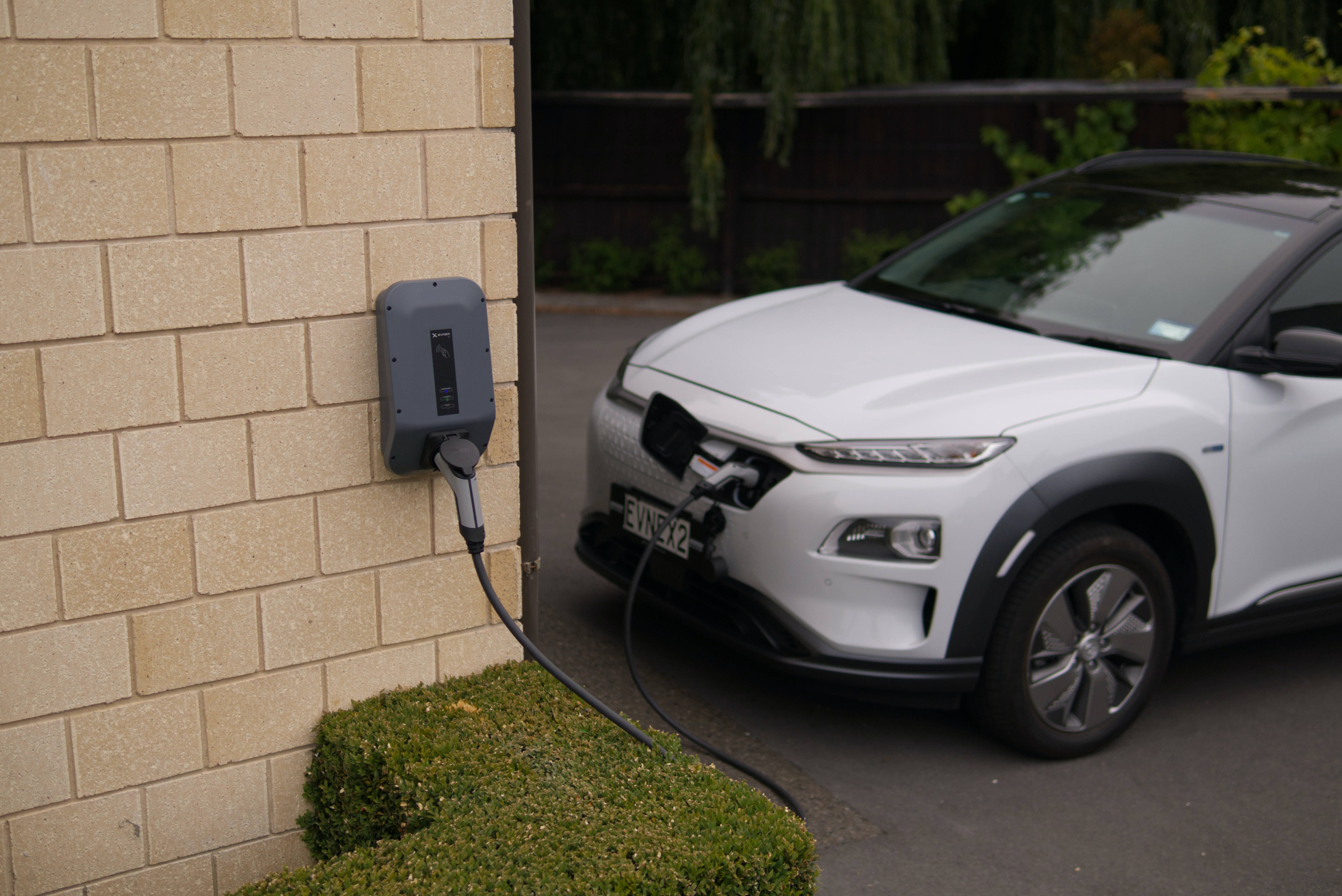 New home? Not without an EV charger.

Hot on the heels of his COP26 success, the UK Prime Minister is set to start off his “Green Revolution” with a big announcement: that new-build homes will be legally required to have EV charging stations as of 2022. This is a key initiative in the government’s strategy to reduce emissions. Plus, lead the way globally on green issues. It works alongside the ban on the sale of petrol and diesel cars and vans by 2030. Hybrids will only be allowed until 2035.

New homes and buildings, such as supermarkets and workplaces, as well as those undergoing major renovations, will be required to install electric vehicle charge points from next year. Up to 145,000 extra charge points will be installed across England. This builds on the over 250,000 home and workplace charge points that already exist. The goal is to ensure new properties are EV-ready. Plus, that charge points are readily available at new shops and workplaces across the UK.

Speaking to the CBI today, PM Boris Johnson is expected to highlight the advantages of the UK being the first county to change its economy and transition to net zero. “This is a pivotal moment, we cannot go on as we are,” he is expected to say. “We have to adapt our economy to the green industrial revolution.” Calling on the public and private sectors to work in partnership, Johnson will continue, ”We have to use our massive investment in science and technology and we have to raise our productivity and then we have to get out your way. We must regulate less or better and take advantage of new freedoms.”

After consulting with the industry, the government will also be going further to make it easier and simpler for people to go electric. Planned measures include introducing simpler ways to pay whilst travelling, such as contactless, at all-new fast and rapid charge points. The latest government data points to a postcode lottery in EV charging infrastructure. Currently, London outstrips rural areas in terms of public accessibility. Additionally, a recent CMA report highlighted the lack of choice and availability of places to plug in an electric car at motorway service stations.

Also as part of the “Green Revolution,” the government has pledged nearly £10 million in funding for a first-of-a-kind new hydrogen project. Taking place in the UK’s largest onshore wind farm near Glasgow, £9.4 million will be invested into the Whitelee green hydrogen project. The end result will be the UK’s largest electrolyser. This system converts water into hydrogen gas as a way to store energy and supply local transport providers with zero-carbon fuel. Developed by ITM Power and BOC, alongside Scottish Power, it has the potential to store and produce enough green hydrogen for 200 bus journeys travelling between Glasgow and Edinburgh each day.