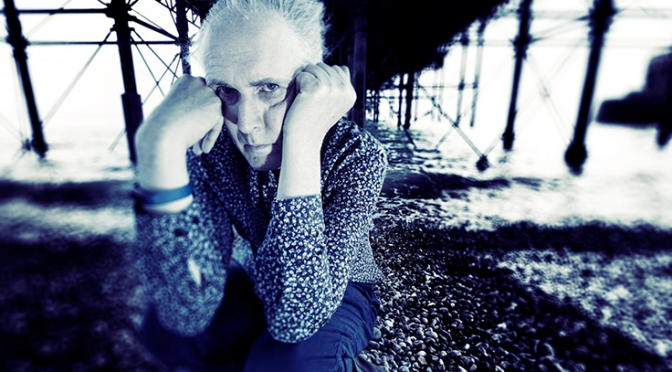 How the heater-skelter nature of the film industry, with its intense highs and lows, means that the work that the Film & TV Charity does is essential especially in times of crisis – giving people a support network for mental health and wellbeing

Reconnection has been the theme – with yourself, others, family, the world around you; it’s something that people are craving; technology a few months ago was about disconnection – trying to get the kids off it; now we’re using technology to connect in new ways that’s compelling

Tim Pope is a multi award-winning pioneer in the field of pop video, and  across a 40-year period has also directed documentaries, commercials, live concert films, short films and a movie in Hollywood.

Music clients include David Bowie, Iggy Pop, Queen, Paul McCartney, Paul Weller, Fatboy Slim and most famously The Cure, for whom he alone has  made many iconic music films and in 2019 released worldwide the band’s live concert film ‘Anniversary’ in 1,500 cinemas.

Current projects include a new self-written feature movie ‘Drone’ and two documentaries with The The and The Cure. He also lectures in film at several film schools and universities.