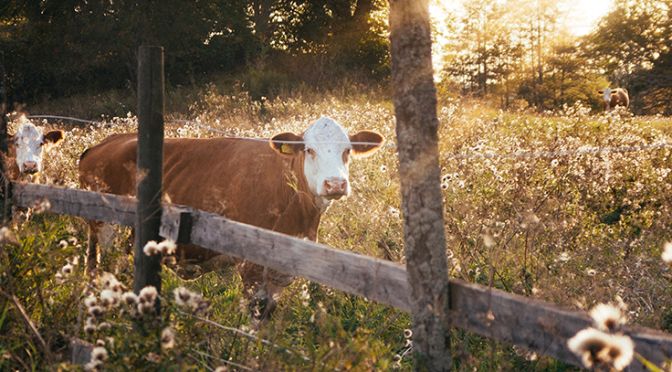 With the fires in the Amazon still burning and the latest report from the Intergovernmental Panel on Climate Change showing that the agriculture industry is responsible for up to 24% of greenhouse gas emissions is it time for a red meat tax?

Germany, Sweden and Denmark all have proposals to tax red meat. The goal of Germany’s proposal, which wants to raise taxes from 7% to 19%, is to cut down on global warming and invest in animal welfare programmes.

In July, Cancer Research UK confirmed that obesity is the leading cause of four of the most common types of cancer in the UK. Eating and drinking too much sugar doesn’t just lead to cancer. It’s also a contributing factor to type 2 diabetes and heart disease.

The tax on soft drinks, often referred to as the ’sugar’ tax means that 50% of drinks manufacturers have reduced the sugar content since the tax was announced.

There are also taxes on alcohol and tobacco products, and those are helping to reduce sales too.

Franco Sassi of the Imperial College Business School told Wired Magazine that the taxes are effective.

“At the moment, they’re probably the single most important policy supported by evidence that public health agents across the world are promoting.”

So is it time to tax red meat?

Not to mention that cutting meat and dairy from your diet can reduce your carbon footprint by two-thirds.

Research from Fitch Solutions, a ratings house, shows that agribusiness has remained relatively untouched by consumer pressure and regulations set by policy-makers. This may be changing as public opinion and eating habits change.