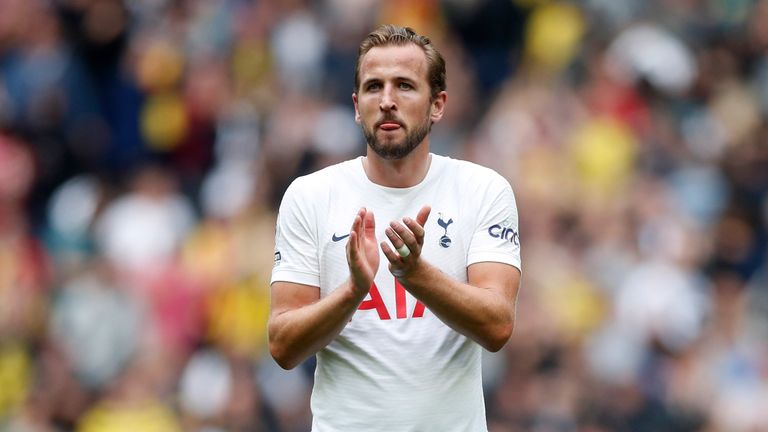 This will be the world’s first net-zero carbon football match at an elite level.

The aim of the game is to show how the sporting world can achieve a zero-carbon future. #GameZero will do this through emission reductions and offsetting. Plus, the carbon-free fixture hopes to inspire fans to make simple changes that lessen their own carbon footprint.

For the Chelsea match to be net-zero, Tottenham will minimise emissions from matchday activity. The focus is on energy used to power the game, travel to and from the stadium for both fans and clubs, and dietary choices at the stadium. The Club has a ‘zero to landfill’ waste programme in place, as well as a reusable beer cup scheme. Both sets of players will head to the stadium on a coach that is running on biofuel. Plus,  water cartons will replace plastic bottles.

Following a study carried out by the UN-backed Sport Positive Summit earlier this year, Tottenham Hotspur was named the Premier League’s greenest club. Chairman, Daniel Levy, said, “Tottenham Hotspur is passionate about our planet – we look forward to showcasing our wide range of sustainable measures that are already in place and encouraging our fans to take simple actions that can make a huge difference.” So far, the club has implemented LED lighting (including floodlights), food served in recyclable packaging, waterless urinals, and an organic Kitchen Garden. Even the Nike shirts that players wear and the replica jerseys for fans are made from recycled plastic bottles.

The match will be broadcast on Sky, supported by the upcoming UN Climate Conference, COP26. Sky Sports Managing Director, Jonathan Licht said, “We’re proud to be working with COP26 and Tottenham Hotspur to make #GameZero the world’s first net-zero carbon football match at the elite level. We hope that by using the power of sport, we can inspire and support football fans to make simple changes to reduce their carbon footprint and make more climate-friendly choices.”

#GameZero will be played six weeks ahead of COP26, hosted by the UK Government in Glasgow. This brings together world leaders to accelerate global action to fight climate change. Both Tottenham and Sky Sports are also signatories of the UN Sports for Climate Action Framework and founding partners of Count Us In – a global movement aimed at mobilising one billion people in the fight against climate change.

Sport is one of the rare collective experiences that bring people from all backgrounds and cultures together, with football being at the forefront. The Euro 2020 Final was watched by 30.95 million people. This huge global audience recently inspired Sampdoria midfielder and environmentalist Morten Thorsby to change his shirt number from the No 18 to the No 2. The number represents a long-term global goal of the 2015 Paris Agreement, to not exceed 2C. Thorsby explained to Sky Sports, ”With this influence all over the world, the global football family, 3.5 billion people across languages, cultures, it is one of the biggest social phenomena of our time. So football being with us and having it to take a stand would be a decisive factor in us reaching our goals.”

However, It’s not just individuals who are looking to harness the potential of sport for climate action. UK-based Sport Positive supports global sporting organisations worldwide to achieve sustainability targets.  Sport Positive founder Claire Poole created the UK Football Sustainability League, of which Tottenham ranked the greenest last year. Speaking to Euractiv, she explains, “Sport has a huge effect on sustainability – while many other sectors have a much higher climate footprint, like agriculture or the energy sector, sport is unique in that it can reach such huge numbers of people and raise awareness of environmental protection. Sports are extremely visible.”

According to Poole, clubs’ and fans’ reactions to sustainability rankings were hugely constructive. Those at the top were pleased their efforts were being noticed, and those towards the bottom wanted to think about how they could progress their efforts. “As you would expect with British football fans, there was a lot of ‘banter’ on social media no matter where their teams ranked –  “We can’t even win the sustainability table, let alone the league”, for example,” explains Poole. “Whether fans love it or loathe it, we don’t mind right now – the fact is they are aware of it, and we know fans care more about climate protection now more than ever.”