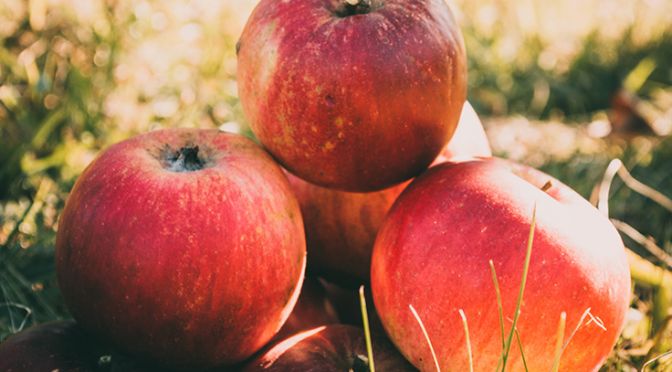 The USA is pushing to weaken UK pesticide standards, with dangerous implications for public health and the environment

One consequence of Brexit (and there are many!) is that the UK is now negotiating trade deals with new parters around the world involving imports and exports of a wide variety of products. And two of those countries – the USA and Australia – are raising red flags when it comes to trade deals involving our food.

A number of headlines to date have focused on the chlorinated wash that American chickens must go through to kill off the potentially deadly bacteria that results from the filthy and inhumane factory farming and slaughterhouse processes. While those on a plant-based diet won’t have to worry about that specific example, the danger doesn’t stop there.

The USA also uses 72 pesticides in its fruit and vegetable agriculture that are currently banned in the UK under the EU regulations we are still a part of and which we export under. These pesticides – found in food like apples and grapes – have been linked to cancer, respiratory damage, cognitive impairment and miscarriages.

Polling done by YouGov around the trade deals and their impact on our food show that British citizens are clearly worried:

It’s not just public health that is a concern…

These pesticides are also harmful to bees and pollinators as well as damaging to aquatic life when the contaminates enter the water system.

Despite the Conservative government’s promise to ‘not compromise on our high environmental protection, animal welfare and food standards’, they are now doing exactly that.

‘We know that US negotiators have our pesticide standards firmly in their sights, and with the talks happening behind closed doors the public has no way of knowing if health and environmental protections are being traded away.’

The closed doors don’t just keep UK citizens from having a say. They are also shut against parliamentary scrutiny, as George Monbiot pointed out in his column this week.

‘The trade bill, which has now reached the committee stage in the House of Commons,’ he writes, ‘makes no provision for parliamentary scrutiny of any deadlines. Parliament has no legal right under this bill to debate or vote on a trade deal, or even to know what it contains.’

There is also an economic point to consider…

And in a post-COVID economy that is already causing unemployment and promises a recession – surely that must hold some weight.

‘In an already uncertain economic climate, the lowering of pesticide standards could be catastrophic for UK farming as well as the environment. If UK farmers are forced into using pesticides in order to compete with a flood of cheap food imports then their exports will no longer meet EU standards and they’ll lose one of their key markets. 60% of UK agricultural exports currently go to the EU so this could finish off many farming businesses.’

Despite the closed doors, there are actions you can take: