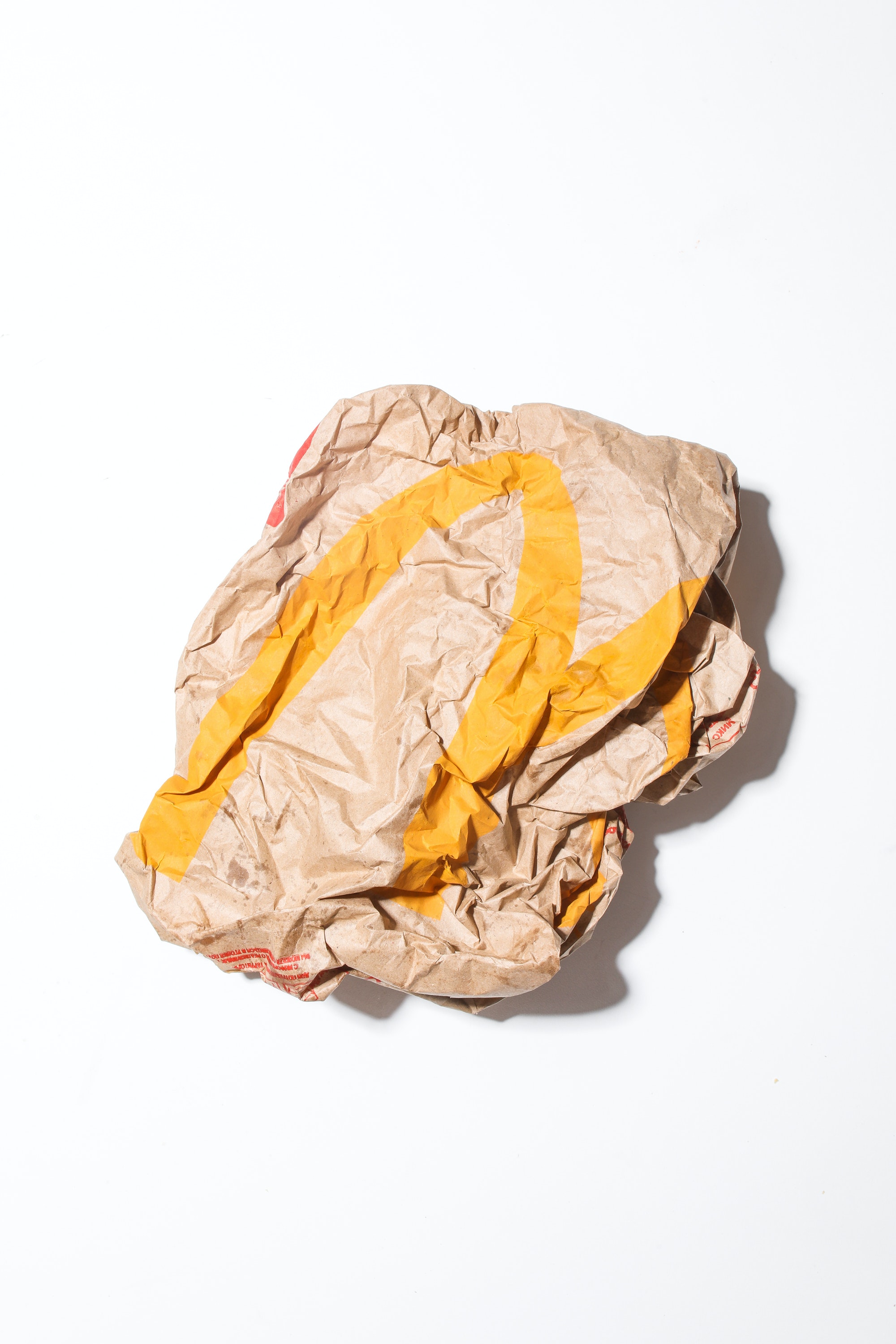 UK Report: Food and Drink Emissions Must Be on COP26 Menu

WRAP says a 50% reduction in food-related CO2 emissions is possible by 2030.

But only if COP26 policymakers act now.

A report published today by WRAP – the sustainability NGO –  estimated that the UK’s food and drink industry was responsible for nearly 160 million tonnes of GHG emissions. This is equivalent to 35% of the country’s total output. The comprehensive analysis showed the urgent need to slash the carbon footprint of food and drink production. Plus, it highlighted the need to consider the full, global footprint of consumption. This is to avoid reducing national emissions at the expense of increasing emissions in other countries.

WRAP insists action on food systems by policymakers is fundamental to delivering not just the UK’s Net Zero ambitions, but the global food footprint. WRAP CEO Marcus Gover explained, “There is little talk about the contribution that strategies around food and drink can have to climate action, and it is vital we raise awareness and drive action among policymakers and businesses at COP26.”

In addition to the report, WRAP has also developed a landmark mapping model. This pinpoints carbon hotspots across the food system and details a pathway to a 50% reduction in emissions by 2030. Steps include renewable energy targets, zero-deforestation commitments, and decreasing food waste. Key actions for businesses include decarbonising supply chains, committing to zero deforestation, and Influencing consumer dietary behaviours.

The analysis suggests that priorities for UK policymakers are to help UK farmers adopt land management measures that maximise farmland carbon storage, mandatory food waste reporting, and targets to reduce the UK’s overseas as well as domestic footprint. WRAP believes its model is a robust means of monitoring the UK’s total food system emissions. Significantly, it could be replicated in other countries.

WRAP CEO Marcus Gover highlighted the food system was a global network requiring a worldwide perspective. He said WRAP’s work detailed this connectivity, which showed the need to avoid positive actions by one nation inadvertently increasing emissions in another. Several UK organisations have signed up for WRAP’s Courtauld Commitment 2030 to reduce GHG emissions for food and drink by 50% by 2030. However, COP26 presents the opportunity to make this a worldwide commitment. Gover insists, “A 50% reduction by 2030 is possible, but we need action as much as talk. And the benefits go far beyond the environment as a more sustainable food system is crucial to feed our expanding global population against a backdrop of changing climate and less predictable weather patterns. Policymakers must pay attention to the critical role food has in helping deliver Net Zero, and I intend to have those conversations at COP.”