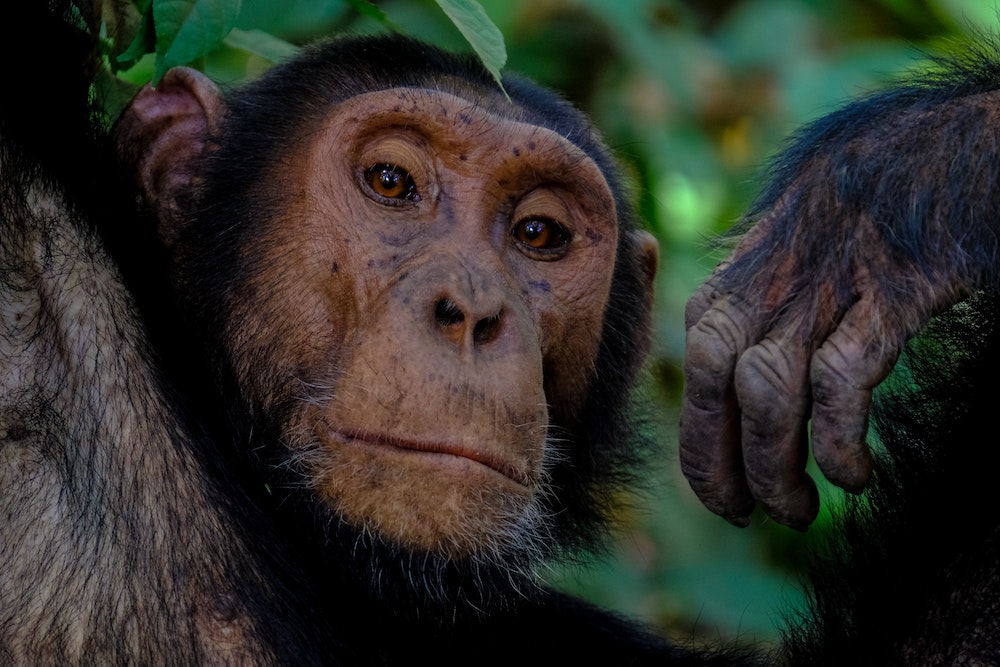 A carbon-neutral world is possible. But it will take all of us to get there.

A different way of thinking about the planet is needed now, according to a new report from the United Nations.

The 168-page “Making Peace With Nature” report was released yesterday.

UN Secretary-General Antonio Guterres did not mince words at a news briefing about the report on Thursday. “For too long, we have been waging a senseless and suicidal war on nature,” he said.

“The result is three interlinked environmental crises: climate disruption, biodiversity loss and pollution that threaten our viability as a species.””We are destroying the planet, placing our own health and prosperity at risk,” Inger Andersen, executive director of the United Nations Environment Program, which released the report, said at the briefing.

The report calls for humanity to rethink its relationship with the natural world, and specifically to learn how to value the “natural capital” of the planet’s geology, soil, air, and water.

Guterres says the challenge is something we can overcome, only if “the whole of society” takes urgent action.

Two-thirds of global CO2 emissions come from household activity, according to the UN Secretary-General. He pointed to the choices we make in our every day lives and how much they matter. This century will see a temperature increase of 3°C unless action is taken.

“We are overexploiting and degrading the environment on land and sea,” Guterres said. “The atmosphere and the oceans have become dumping grounds for our waste. And governments are still paying more to exploit nature than to protect it”.

A carbon-neutral world is achievable by 2050, according to the report. It’s no small task, but it is achievable; science and policymaking play critical roles in hitting the UN’s 17 Sustainable Development Goals less than a decade away. That achievement would make it easier to the 2050 carbon neutrality target.

The report’s findings are echoed by computer-guru-turned-climate-advocate Bill Gates. He claims the best approach to climate change comes in first addressing the needs of the world’s most vulnerable. Guterres agrees.

“Developing countries need more assistance. Only then can we protect and restore nature and get back on track to achieve the Sustainable Development Goals by 2030”, he said. He says “we have the knowledge and ability to meet these challenges”.

The answer, the Secretary-General says, is in sustainable development that “elevates the well-being of people and the planet”. This includes shifting subsidies away from fossil fuels and to renewable, planet-friendly options. He also called for a shift away from destructive agricultural practices. The meat and dairy industries produce more emissions than all of the transportation sectors combined.

The report also calls for putting a price on carbon and making it more challenging for brands to cloak behind carbon offsets, which have been criticized as a way around emissions reduction. The report says carbon taxes and prices, would help to establish “a level playing field” in international markets.

“The bottom line is that we need to transform how we view and value nature”, said the Secretary-General. “The rewards will be immense. With a new consciousness, we can direct investment into policies and activities that protect and restore nature”.