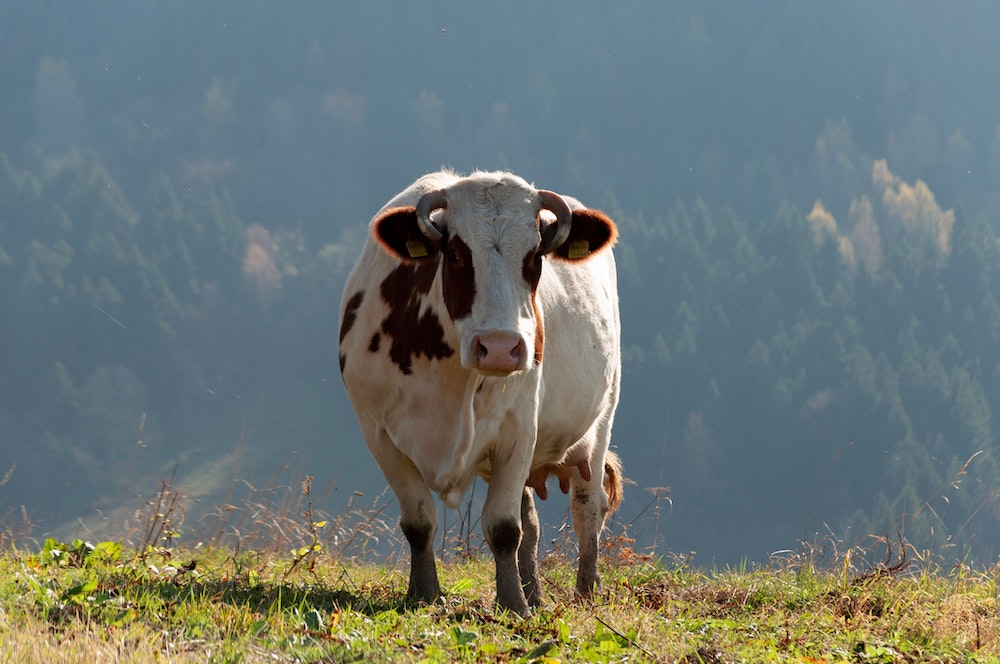 Are we eating our way into a climate disaster?

According to the report, published in the current issue of the journal Nature, the food sector produced 18 billion tonnes of CO2, or 34 percent of all emissions, in 2015. Energy, which includes transport, electricity, and heat, produces the bulk of the rest. But when parsed out against the energy sector, agriculture produces more emissions than any one of those categories.

The U.S., China, Indonesia, Brazil, Europe, and India lead the world in emissions.

The report cites land clearing, deforestation, fertilizers, livestock, and their waste, as the main drivers. But it also points to coolants and packaging as problematic emitters.

Food System ‘In Need of Transformation’

Food sector emissions numbers are down from 1990’s 44 percent, but the report highlights how the global food system has become more energy-intensive in recent years due in large part to packaging, transport, and processing. Refrigerants, in particular, have had a “turbocharged effect on global warming,” the authors note. The use of refrigerants accounts for nearly half of the energy consumption in retail. Supermarket emissions in Europe have grown four-fold since 1990, the researchers say. Refrigerants account for approximately five percent of food emissions globally. The authors warn that number is expected to increase.

The report also highlights the rapid growth of emissions in developing countries where food imports and demand for emissions-heavy meat and dairy are on the uptick. Approximately two-thirds of food emissions are agricultural; livestock production is the top offender.

Methane, produced from both livestock and rice cultivation, accounts for 35 percent of all food system greenhouse gas emissions. The report found this to be the same in developed and developing countries.

“Food systems are in need of transformation,” the researchers told AFP.

“Our results corroborate previous findings of a significant share of food system emissions,” the researchers said.

In another recent UN report, the organization found that 17 percent of edible food, nearly one billion tonnes, went uneaten in 2019 — much of that going to landfills.

“Production processes, which includes inputs such as fertilizers, are the leading contributor to overall food-system emissions, or 39 percent of the total,” the UN notes. “Land use accounts for 38 percent and distribution contributes 29 percent, which is expected to continue growing.”

Packaging plays another key role in emissions. It produces more than 5 percent of emissions. The researchers say that’s more than food transportations or other drivers linked to the supply-chain.

Compiled with researchers at the European Commission’s Joint Research Centre in Ispra, Italy, the reported draws on a database called EDGAR FOOD. It assesses now human behavior and other factors like technology can impact emissions levels. The information goes back to the 1990s and spans more than 245 countries. This data, the authors hope, will assist in shifting the world toward a more sustainable food system.

The authors also suggest new policies aimed at improving efficiency and regulating emissions in the supply chain. The report also calls for a shift to a healthier diet. Plant-forward diets are inherently lower in emissions.

The report comes after findings published in the journal Science last November found that even if all other emissions producing activity ceased, we cannot remain under the 1.5 degrees Celsius warming threshold without changes to our food system.