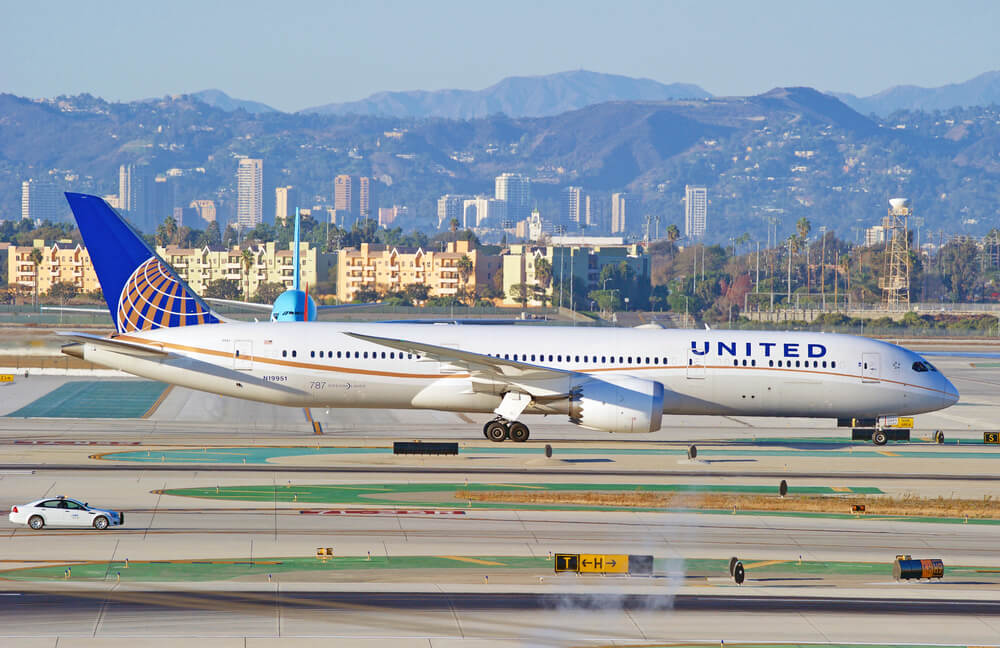 Fly the friendly skies, and bring your trash along with you?

In a partnership with some of its largest commercial cargo partners, including Nike and Siemens, United Airlines has launched an ‘Eco-Skies Alliance.’ The new coalition will fund United’s efforts to make sustainable jet fuel out of trash.

The low-carbon aviation fuel more than triples the amount of sustainable fuel the Chicago-based airline has used every year since 2016. But it’s still a fraction of what’s used in a typical year — it’s less than one percent of all fuel used globally. Prior to Covid-19 travel restrictions, United burned through more than 4 billion gallons of jet fuel in 2019 alone.

But the move is part of the airline’s growing commitment to cut emissions; it aims to reduce emissions 100 percent by 2050. Air travel is one of the biggest emitters of CO2, making up 2 to 3 percent of all greenhouse gas emissions.

United’s trash fuel is part of its plan to tackle a growing problem with greening air travel: carbon offsets. United has criticized the tactic, which essentially gives polluters a pass to continue producing emissions, by funding reduction efforts elsewhere, like by planting trees that sequester carbon. United is instead investing in carbon-capture technology. It also invested in sustainable fuel producer, Fulcrum BioEnergy.

Earlier this year, Fulcrum said it would produce 100 million liters of jet fuel out of waste in a UK-operated bio-refinery, its first outside of the U.S. It’s working to convert non-recyclable waste into low-carbon sustainable jet fuel.

“While we know that aircraft are never going to be completely decarbonized, we are not going to use offsets as the way to get to 100% green,” United Chief Executive Scott Kirby said to reporters on a call Tuesday.

“We’ll see how it develops, I think there’s a huge appetite for it,” he said of the shift toward low-carbon fuel.

Sustainable jet fuel can reduce emissions from airplanes by as much as 80 percent, according to the International Air Transport Association.

United did not reveal details about its trash fuel project yet, but the plan is meant to support traveler sustainability programs. Some of those include carbon offsets to reduce their individual travel footprint. United will also offer the first initiative of its kind for travel customers, giving them options for supporting sustainable fuel purchases and initiatives working to decarbonize air travel.

“We know there is a growing demand from a wide range of our customers, including corporations, cargo shippers and individuals who share the same concern we do,” Kirby said, “that climate change is the most pressing issue of our generation.”