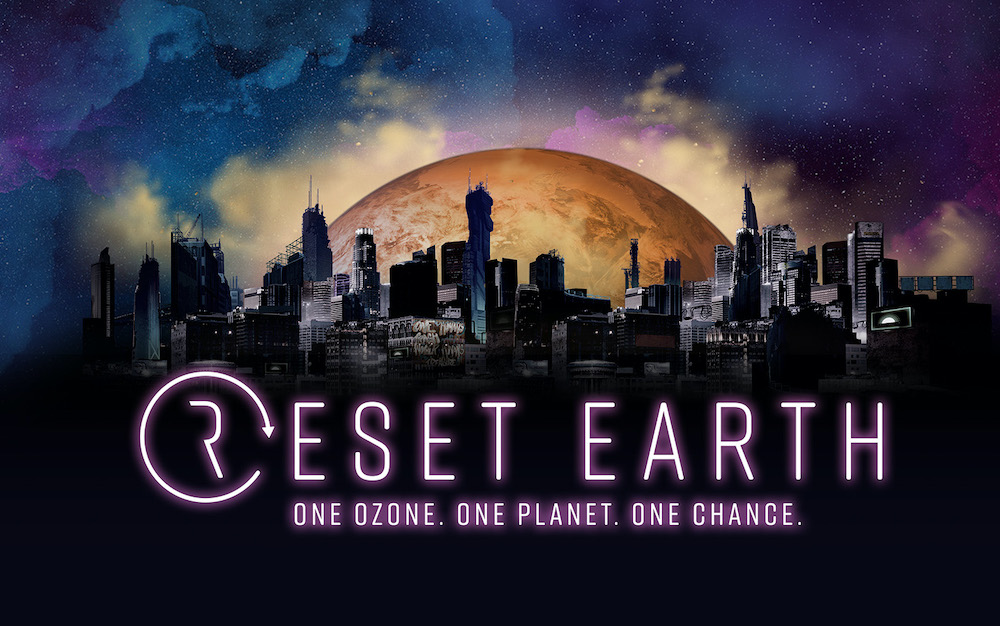 Set in a not-too-distant dystopian future, a new video game, called Reset Earth, focuses on saving the planet. Launched by the United Nations, the game is an effort to educate younger audiences, namely Generations Z and Alpha, about the importance of protecting the ozone layer. It’s part of the UN’s 12-month series aimed at activating youth to take climate action.

“The protection of the ozone layer cannot be considered a done deal,” Meg Seki, Acting Executive Secretary of the Ozone Secretariat, said in a statement. “It must be a continuous effort by us and by future generations. If our children learn about the grim consequences of a ruined ozone layer, they will act to keep it only as part of a fantasy game.”

Reset Earth features three teenage characters in the year 2084. Knox, Sagan, and Terran are racing to save the planet, which is battling a global pandemic. It’s not COVID-19, but the impact is much the same: chaos, confusion, economic disaster, and mass loss of life.

The disease ravaging the planet is called “the Grow.” It is caused by the collapsing ozone layer that humanity failed to stop.

The three teens must travel back in time to the 1980s to help move the planet toward addressing the ozone crisis. The 1980s are targeted because of the 1987 ban on ozone-depleting substances (ODS).

The ozone layer protects the planet from solar radiation; it’s largely depleted by a group of greenhouse gases called chlorofluorocarbons, now banned by more than 190 countries. But despite the decades-old ban, ODS are still causing harm. Their levels in the atmosphere aren’t expected to drop to pre-damage levels until 2050.