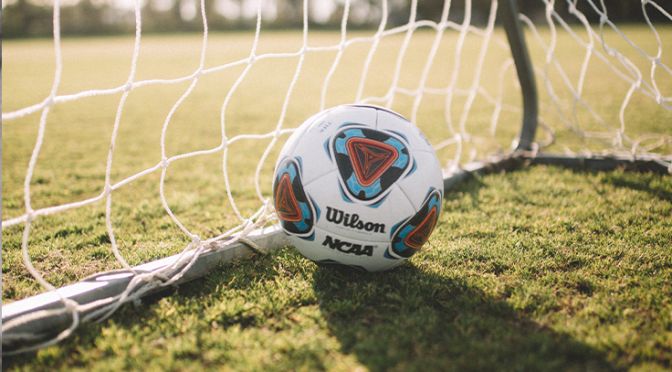 Why Dale Vince has taken his football club vegan

Who would have thought that the beautiful game would ever collide with vegan food? Well back in 2015, Forest Green Rovers became the world’s first fully vegan football club.

Bought by eco-entrepreneur and founder of Ecotricity, Dale Vince, he felt that, given the impact of agriculture on the environment, he had to do something radical.

Watch the film that we created as part of our World Meat Free Week journey.