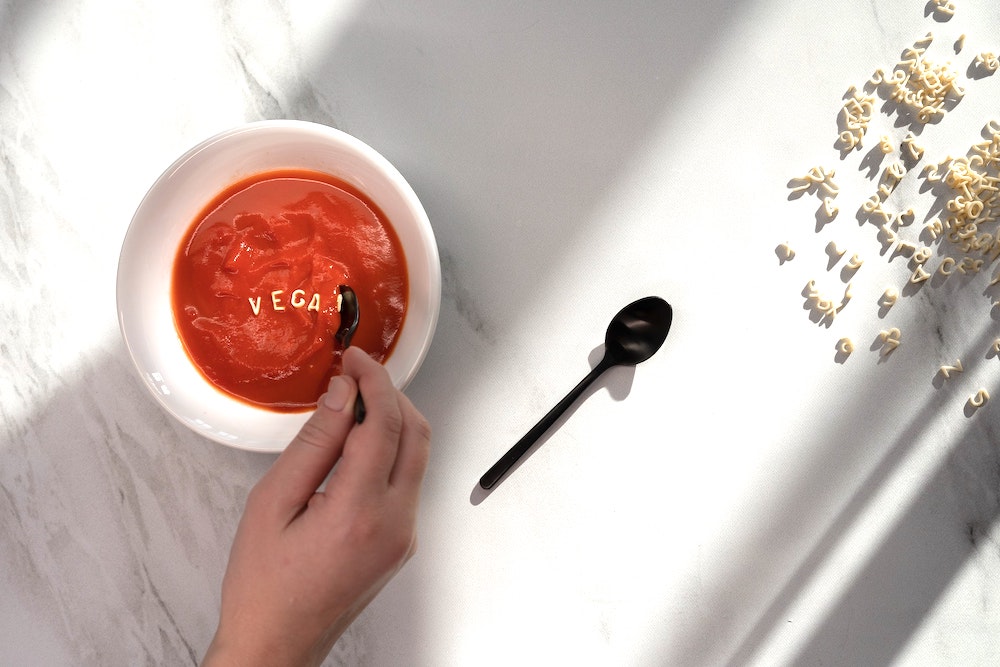 Sometimes in winter, you realise you’re hungry, but that you can’t take any more stodge. This is where soup comes in. It’s the winter equivalent of juices and salads. Why? Because it’s light yet filling; it contains loads of nutrients and it’s a doddle to make. It’s also super-easy to batch cook and freeze, so you’ll never have to resort to eating cereal from the packet. Additionally, soup swerves waste, allowing you to use up past-its-best veg rather than binning it.

If you don’t have enough veggies on hand for soup, you can still use whatever scraps you have to make broth. Just boil them up with water and herbs, and simmer for as long as possible. When you’re done, strain it and discard the veggies. Let it cool down and then freeze it for when you need a soup base. Good for the planet, good for your wallet, good for you.

Ginger, turmeric, curry and garlic are sure to chase your snuffles away when you eat this soup. In the meantime, the coconut milk gives it a creamy decadence and the sweet potato adds the requisite ‘filler’. Actually, ‘filler’ is a misnomer because it sounds like a ‘nothing’ ingredient. However, sweet potato is packed with antioxidants and fibre, making it good for body and soul alike. Top this with raw veggies of your choice to add crunch, colour – and even more flavour. The vegan soup of dreams!

We may not be travelling freely again any time soon. All the more reason to bring the destination to us. A hearty bowl of ramen is the ultimate comfort food. At the same time, the richness of the miso shiitake lends a luxe edge to simple dish. For anyone who craves a decent dose of umami with each slurp, this recipe is for you. Change up the toppings according to what you fancy or have spare.

Many vegan soup recipes contain sweet potato, which is understandable, because it’s colourful, filling and nutrient-rich. However, not everyone is a fan of its flavour – so this recipe is a great alternative. Kale gives it that vibrant colour and you get the creaminess and texture from regular potato. Celery and carrots pack in even more nutrients and the seed topping gives it some protein and good fats.

How hearty does this soup look? In the recipe, chickpeas stand in for the chicken. However, you could always use store-bought vegan chicken or tofu instead. You can switch out the pasta depending on what’s available too, or change it to a gluten free version. Additionally, the herbs and nutritional yeast give this soup loads of flavour.

One aspect of the genius of this soup is that it’s wonderfully creamy, without using cream. The secret? Blend up a portion of the soup when the lentils are tender. Then pour it back into the pot. Voilà! As well as making the soup denser and more hearty, lentils are also very nutritious. They contain protein, fibre and iron – add that to all of the veggies and you have a powerhouse of goodness. 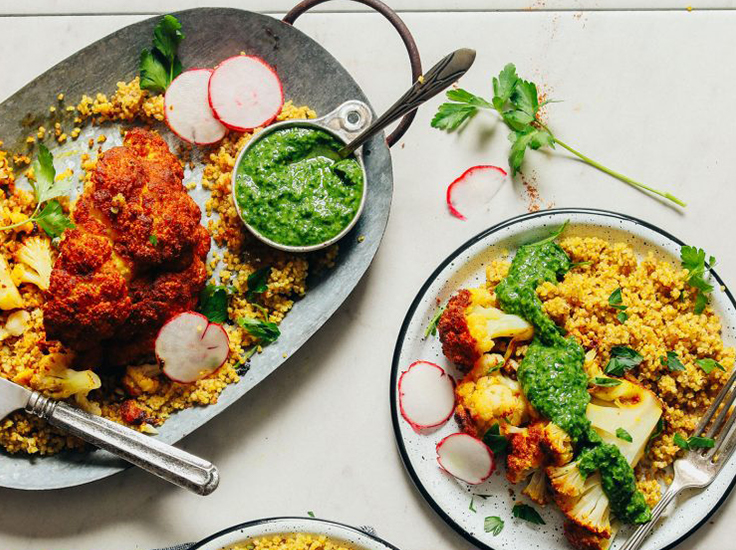 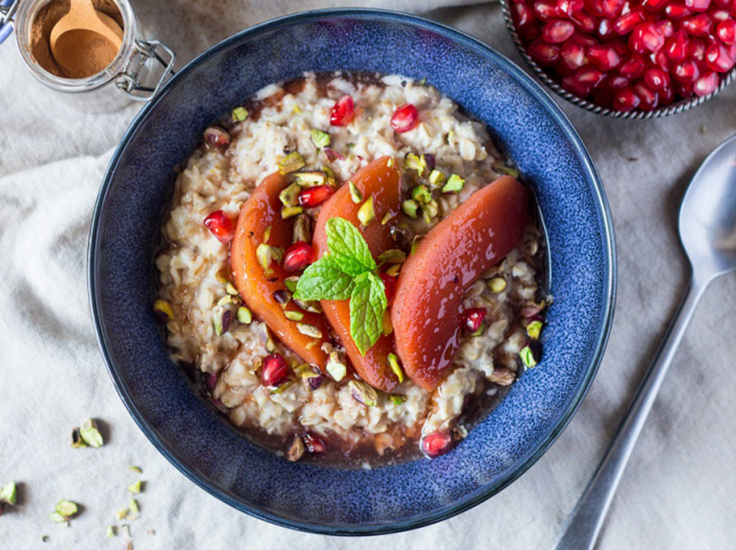 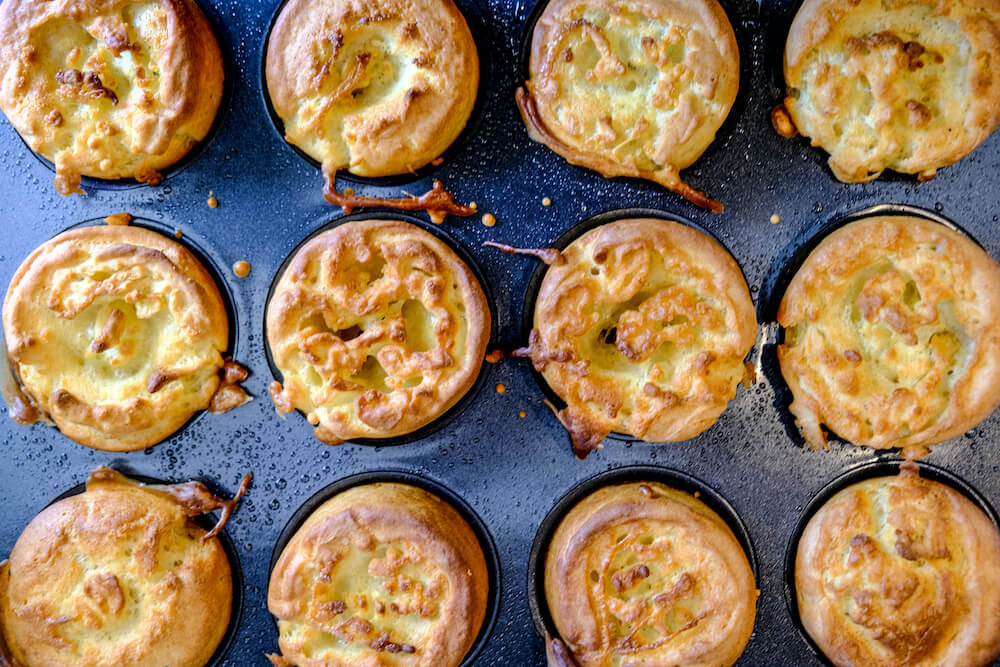 Vegan recipes abound for this traditional side. Long known as…