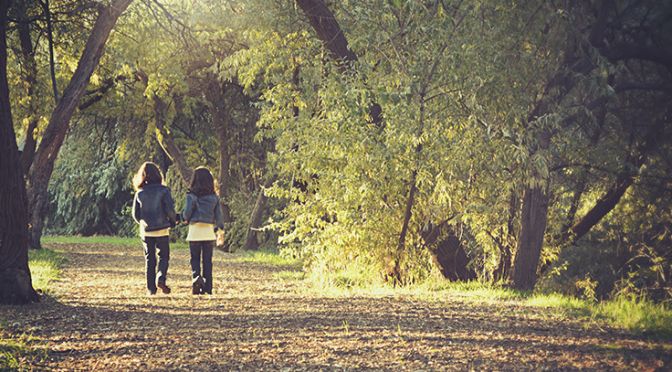 A new poll finds 85% of people want to maintain personal or social changes after the crisis passes, whilst just 9% want to go back to normal.

‘We’re now seeing radical lifestyle changes at the drop of a hat,’ wrote Sue Pritchard, the Director of the Food, Farming and Countryside Commission at The Royal Society for Arts, who commissioned the YouGov poll alongside the Food Foundation.

‘As we are having to spend more time at home, restrict our shopping and stop socialising, we’ve noticed the air is cleaner, there is more wildlife. How we value food is changing, we’re cooking more from scratch and sourcing our food from different places.

Three million people have tried a veg box scheme or are buying direct-from-farm both to get what we need and to support the local community.’

‘Alongside the emergency response, it is important to keep track of these changes in what we’re doing and our collective mood,’ said Professor Tom MacMillan, Royal Agricultural University. This will allow us to ‘shape the kind of country we want to be, including the way we want to feed ourselves, when we recover from this pandemic.’

It’s quite telling that only 9% of people surveyed want to return to normal life, pointing to broader systemic failures within capitalism as we practice it, politics as we know it and society as we’ve been living it. It’s taken a global shock to force us to look at our lives and realise that we don’t like everything that we see.

While we wouldn’t wish for the circumstances, we do see it as an opportunity to clarify our values and set out a vision of the future we want to see.

‘We must use this time to imagine a better future…This poll shows that the British people are increasingly aware that the health of people and planet are inseparable and it’s time for radical environmental, social, political and economic change.’

He is calling for a citizens’ convention to ‘interrogate and shape policy’ that will help us transition out of lockdown and into the new operating rules for society. Public engagement is key to ensure we trust the process and agree with any new measures during that transition.

We’re huge fans of this idea and believe it’s an essential piece for creating lasting change.