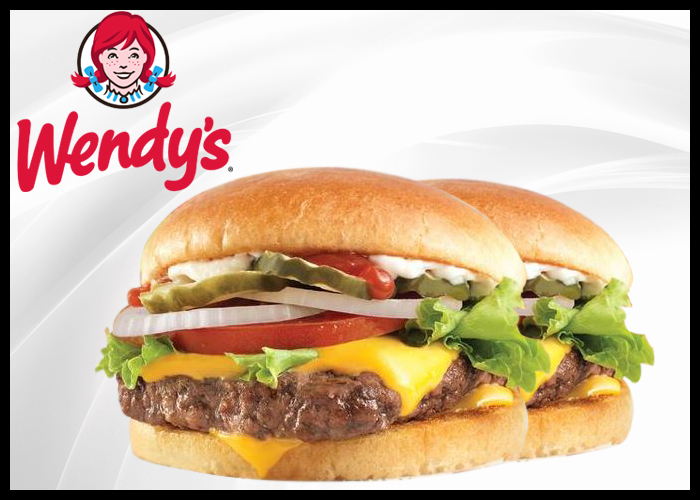 As it re-launches in the UK, Wendy’s promises to cater to the growing demand for meat-free options.

One of the only fast-food chains without a dedicated plant-based menu option, Wendy’s has announced the launch of the Veggie Stack, coming to UK menus soon.

Wendy’s left the UK market two decades ago, saying it was priced out by property costs and overheads, but says it has plans to open at least 400 restaurants across the region in the coming years.

“The UK launch will spearhead a European-wide expansion as Wendy’s looks to build on strong growth on the other side of the Atlantic, where the brand last year dethroned Burger King to become the No 2 player in the US hamburger market.”

According to the company, the new launch will include a meat-free option as part of its efforts to cater to increased appetites for plant-based alternatives. The Veggie Stack, according to Wendy’s is a “custom blend of vegetables and grains.”

The third-largest fast-food burger chain in the U.S. launched the “Plantiful” burger in the Canadian market last year. It tested a black-bean burger several years ago in the Midwest. But it has yet to launch a meatless option nationally in the US. Burger King has been selling the Impossible Whopper, and McDonald’s recently launched its McPlant range in Sweden and Denmark, with expansion plans looming. It also brought meatless options to the Asian market in a partnership with Hong Kong’s Omni Foods.