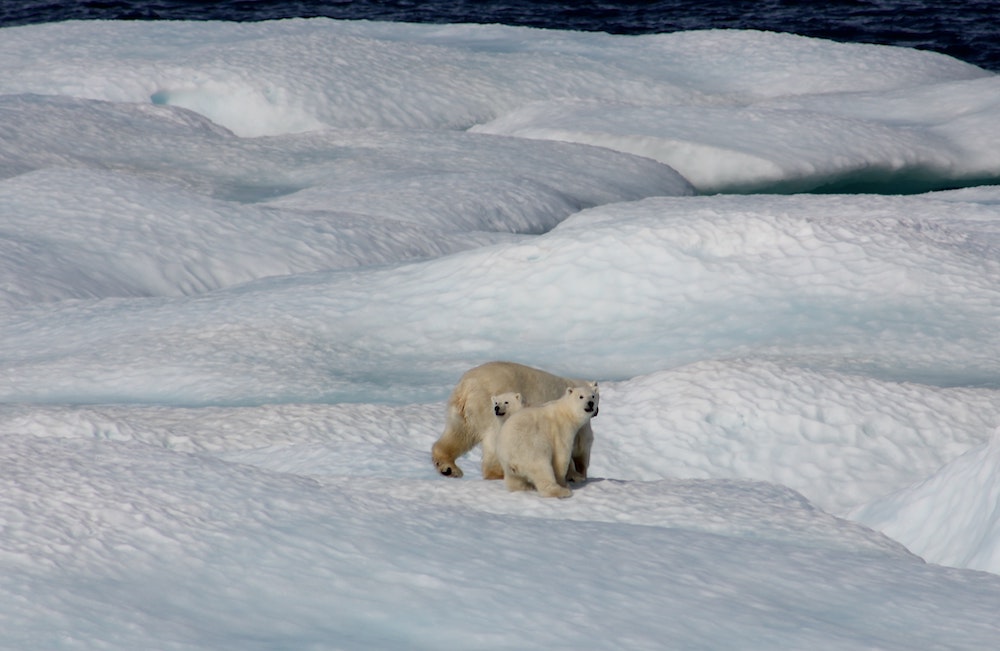 What Causes Global Warming? Here’s How Scientists Know the Earth Is Heating Up

Global warming is not just a buzzword. It’s an actual thing that’s happening to our planet. And you should be concerned.

Global warming is causing our climate to change, and not in a good way. If we humans don’t change our polluting ways, life as we know it will be dramatically altered within a matter of decades, adversely affecting our oceans, our weather, our food supply, and even our health.

Technically speaking, global warming is the gradual heating of the Earth’s surface, its oceans, and the atmosphere that surrounds it. It happens when carbon dioxide (CO2) and other greenhouse gasses and pollutants in the air become trapped in the atmosphere and cause the earth to warm up. It’s been happening at a ridiculous speed and that’s gotten environmentalists worried.

At the rate we are going, scientists say that the planet’s average temperatures will likely increase as much as 10 degrees Fahrenheit over the next century. And while that may not sound like a lot, the effects will be detrimental.

Greenhouse gases are the leading cause of global warming. The primary ones in Earth’s atmosphere are water vapor, carbon dioxide, methane, nitrous oxide, ozone, and chlorofluorocarbons. They allow the sunlight to pass through the atmosphere but prevent the heat from escaping. This creates what is known as a greenhouse effect. Heat can enter but is unable to escape, causing the earth’s temperature to warm up.

While many greenhouse gases occur naturally in the atmosphere, some are manmade. Since the industrial revolution, the number of man-made gases has increased exponentially. The largest source comes from the burning of fossil fuels to make electricity. These coal-burning power plants produce about two billion tons of CO2 each year, and have increased the amount of CO2 in the air by more than a third since the 1800s.

The two other leading producers of emissions are the transportation sector, which generates about 1.7 billion tons of CO2 emissions annually, and livestock production, which produces 14.5 percent of emissions. Cattle raised for meat and milk are the biggest offenders in agriculture; they contribute 41 and 20 percent of those emissions respectively.

The Intergovernmental Panel on Climate Change, the world authority on climate change research, has found that it is “unequivocal” that climate change is occurring. It confirms with at least 95% certainty that the principal cause is human activities.

They know this thanks to Earth-orbiting satellites and other technical advances that have enabled researchers to collect decades of data on our planet. Things like ice cores from Greenland and Antarctica and tropical mountain glaciers, as well as ancient, or paleoclimate, evidence from tree rings, ocean sediments, coral reefs, and layers of sedimentary rocks.

And they know humans are to blame because the amount of greenhouse gasses in recent decades have increased more than 250 times faster than it did from natural sources after the last Ice Age.

Why is that a problem for us? Researchers say that global warming has resulted in the following climate changes:

The earth’s surface temperature has risen about 2.12 degrees Fahrenheit, or 1.18 degrees Celsius, since the industrial age. The greatest rise occurred in the past 40 decades and has accelerated since 2013.

The ocean absorbs most of the earth’s heat. Over the past 50 years, the planet has heated up more than 0.6 degrees Fahrenheit, or 0.33 degrees Celsius.

Glaciers around the world are melting, Arctic sea ice is thinning, and the ice sheets in Greenland and Antarctica are shrinking by billions of tons each year, based on NASA’s Gravity Recovery and Climate Experiment.

The global sea level is rising at an accelerating rate, up eight inches in the last century with most of that increase occurring in the last two decades.

What are the effects of global warming?

Warming temperatures and melting glaciers may not seem like a big deal. But it is taking a serious toll on the planet. And that, in turn, impacts us humans:

Warmer ocean temperatures mean tropical storms can pick up more energy and become stronger and more dangerous. In fact, the frequency of hurricanes in the North Atlantic has increased dramatically in the past 40 years, as has the number of category 4 and 5 hurricanes.

Who are the worst offenders?

According to the national nonprofit Union of Concerned Scientists:

China emits the most CO2. In 2018, the country produced about 28% of all global CO2 emissions in the world, at 10.06 billion metric tons. The primary source comes from coal burning.

The United States emitted about 5.41 billion metric tons of carbon dioxide in 2018, the majority of which came from power generation and the transportation sector. It’s worth noting that while the U.S. makes up just 4% of the world’s population, the country produces 16% of all global CO2 emissions.

India produced about 2.65 billion metric tons of CO2 in 2018. That total is expected to increase as the country’s economy moves toward urbanization and industrialization.

Japan is the fifth-largest CO2 offender in the world, producing 1.16 billion metric tons of CO2 in 2018.

How do we stop global warming?

According to NASA, combating global warming will involve a two-tier approach:

1.     Mitigation. Making efforts to reduce the amount of greenhouse gases that are emitted into the atmosphere.

2.     Adaptation. Learning to live with and adapt to the climate changes that have already occurred.

“Because climate change is a truly global, complex problem with economic, social, political and moral ramifications, the solution will require both a globally-coordinated response (such as international policies and agreements between countries, a push to cleaner forms of energy) and local efforts on the city- and regional-level (for example, public transportation upgrades, energy efficiency improvements, sustainable city planning, etc.),” NASA says. “It’s up to us what happens next.”