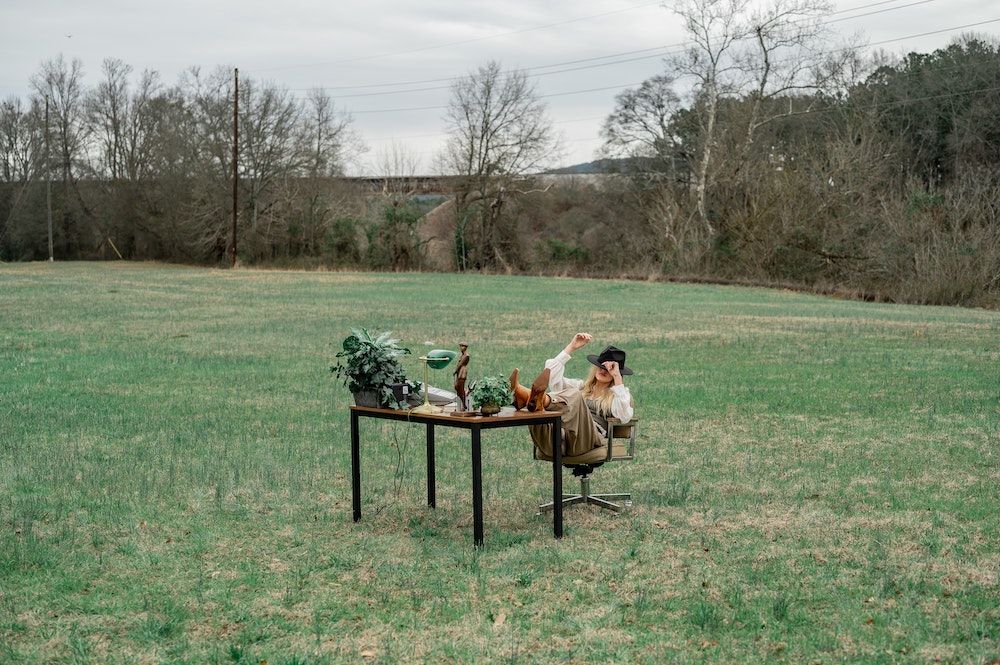 What Does Workplace Wellness Look Like When Everyone Is Working From Home?

Once upon a time, it was a gold watch upon retirement. Then, it became deskside massages. How about now?

At some point, we said “Huh? Who cares about a watch when it’s just going to measure out the last miserable years of my wasted life? Who wants ‘fun’ and ‘relaxation’ at work if they’re only there to guilt us into never clocking off?”

In short, we wised up.

According to Chris Downs, Co-Founder of Normally, a London-based design studio, mental and emotional wellbeing are just as important as physical wellbeing. “Not only does it make good business sense, because employees who are ‘well’ are more efficient, more productive and require less sick leave, but it’s also vital on ethical grounds.” Employers, he says, should “do all we can to reduce toxic cultural norms such as stress and presenteeism.”

Recent research from YouGov and YuLife supports this. Eighty-seven percent polled said they’d be more likely to stay in a job where their employer showed a demonstrable commitment to their wellbeing. Two-thirds of respondents said that they wanted benefits aimed at promoting a healthy lifestyle.

So – bring on the deskside massages and the yogini, right? Not so fast: these measures are all too often tokenistic and fail to account for what employees actually need. As James Smith, founder and CEO of tech-sector business DevOpsGroup, points out, not all benefits are relevant for every employee.

“A healthy lifestyle is important, and we promote it by way of the Vitality Health Plan, which gives you the opportunity to earn reduced gym memberships and fitness trackers,” he says. “However, not everyone is able to participate in fitness activities – and focussing solely on these would run counter to one of our core behaviours, which is ‘a safe and inclusive workplace for everyone.’”

Perhaps mental health wasn’t something that was much talked about in the gold watch days, but it’s garnering increasing attention in recent years, alongside sobering statistics. For example, 91 million workdays are lost in the UK each year due to mental health issues. Globally, anxiety and depression cost the economy an estimated $1 trillion in lost productivity.

It’s highly likely that the events of 2020 have thrown these issues even more sharply into focus. Not only have people had to contend with health fears, but the day-to-day changes have taken a psychological toll. It will take more than beanbags and pinball machines to help people get to grips with the pandemic.

At DevOpsGroup, says Smith, a number of Mental Health First Aiders had already been trained to offer support, but they’ve taken it up a notch since the beginning of lockdown, encouraging leaders to “spend more time ensuring that people are looking after themselves and being looked after, with more 1-2-1’s, more support and more coaching.”

At Normally, the commitment to wellbeing is even more intrinsic. All employees work a four-day week and receive a full salary. “The message is that each individual and their lives, commitments and interests outside of work are priorities,” says Downs. “When we’re in the office, we focus on efficiency so that we can do in four days what other businesses do in five.” He points out that the ‘missing’ day doesn’t get subtly tacked on to the others, either. “If someone works late, we don’t champion it as proof of commitment – we look into what is happening and how it can be improved,” he says.

And while fridges full of snacks might be tempting, a 2018 study showed that access to natural light was a key concern for employees. It’s a concern that DevOps group address with their thoughtful office layout, which maximises window positioning. That said, there are snacks too – primarily Graze boxes, which do the balancing act between moreishness and wholesomeness.

When all is said and done, however, one of the greatest boons to mental health is simply security. Feeling safe.

“Fundamentally – at least in the short term – I believe that the pandemic has brought many of us back to the foundations of Maslow’s Hierarchy of Needs,” says Smith who has taken his company through lockdown without furloughing a single member of staff. “A place where safety is paramount, love and belonging essential and esteem and self-actualisation more important than ever.”

It’s safe to say that even the squidgiest bean bag in the world isn’t going to give you that.