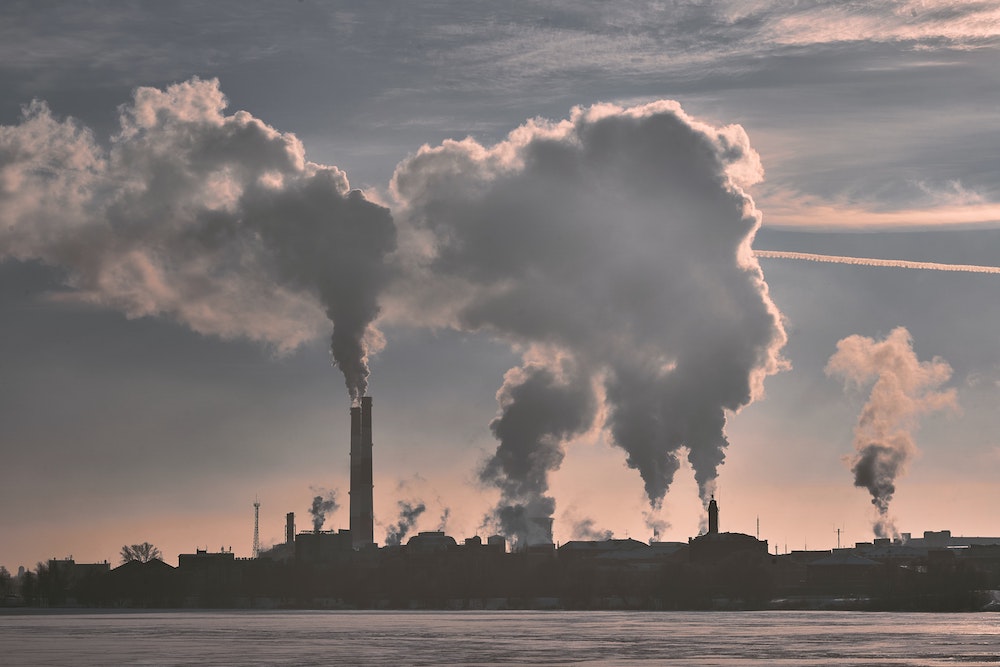 What Is COP26 and How Does It Impact Climate Action?

The conference of parties will meet on climate change this fall after delays due to the pandemic.

COP26, the global United Nations conference about climate change, is considered the most important event on climate since the 2015 Paris Agreement. This November, it will come to Glasgow for its 26th meeting. Delayed for a year due to the Corona pandemic, this summit sees delegates worldwide, including heads of state, climate experts and negotiators, come together to coordinate and accelerate climate change action. In addition, nations will showcase existing climate policies, highlight current issues and share knowledge.

How Did COP26 Come About?

COP is the annual meeting of the United Nations Framework Convention (UNFCCC), a coalition of 197 countries that came out of the Rio Earth Summit in 1992. If a country is a member of the UN, then it is a party to the UNFCCC. In addition, Palestine, the Cook Islands, and Niue are signatories, which means that every nation, country, or state in the world is represented.

Every year, these parties meet at a COP ie a Conference of Parties. COP outcomes can be hugely significant in terms of steering global climate action. COP3 in 1997 established the Kyoto Protocol, setting targets for 36 industrialised countries and the European Union to reduce emissions by 5% from 2008–2012, then 18% from 2013 to 2020.

Taking scientific advice from the Inter-governmental Panel on Climate Change (IPCC), COP21 was instrumental in formulating the legally binding 2015 Paris Agreement. This stipulates the goal of limiting global warming to well below 2, preferably to 1.5 degrees Celsius, compared to pre-industrial levels. Plus, it recommends a global ‘net zero’ emissions target by 2050.

Why Is COP26 So Important?

COP25 took place in 2019 and was marred by a lack of consensus. UN Secretary-General António Guterres said of the Madrid conference, “The international community lost an important opportunity to show increased ambition on mitigation, adaptation and finance to tackle the climate crisis.” In particular, he was referring to the need for more ambitious targets to reach Paris stipulations on temperature reduction, and–in light of a 2018 UN report–how to redistribute funds to the lower-income countries hit hardest by climate disaster.

COP26 is seen as particularly significant, not least as an opportunity to tackle unresolved issues leftover from Madrid. Firstly, the Coronavirus situation has highlighted the need for greener, more sustainable economies and global collaboration on global problems. Secondly, COP26 is the first opportunity for countries to deliver their results and finalise the parameters needed to achieve Paris targets.

What Does COP26 Hope to Achieve?

Undoubtedly, much debate will focus on the “carbon market” and how to achieve a functioning carbon economy. This involves creating mechanisms whereby nations can buy ‘carbon credits’ from another country, in order to keep emitting GHGs and trade-off ‘negative’ emissions, such as absorbing CO2 from the air through tree plantation.

Also key is establishing how to recompense vulnerable countries for the loss and damage caused by extreme climate events. A 2020 UN report made it clear that whilst wealthier countries contribute more to these environmental issues, several of them are reluctant to pay towards the $100 billion finance target of Paris. The delaying effect of the pandemic has made this even more urgent, as well as setting new financial targets for 2025.

Equally pressing, most parties have submitted their updated Nationally Determined Contributions (NDCs) to achieve Paris goals and build climate resilience. However, the UN consensus is that tougher targets are needed and COP26 plans to hash these out.

Looking forward, COP26 will seek Nature-Based Solutions (NBSs) to climate issues. The aim is to start working out how forests, agriculture and ecosystems can be integrated into the Paris strategy.

Plus, nations are expected to reveal their longer term plans to decarbonise economies by the new date of 2030, as oppose to 2050, and what targets they’ve achieved so far.

Why Will COP26 Take Place in the UK?

The Scottish city of Glasgow is set to host the forthcoming convention in November 2021.

The UK is keen to show its leadership in climate matters. The country is proud to be the fastest decarboniser in the G20 since 2000, having cut emissions by more than 40% since 1990. Its ten-point plan for a green industrial revolution aims to create 250,000 highly skilled green jobs in the UK. Trade in low-carbon goods and services is predicted to grow from £150 billion in 2015 to between £2.8-£5.1 trillion by 2050.

Plus, the British contingent wants to use its previous experience of setting up new alliances to create new coalitions. The UK set up the Powering Past Coal Alliance at COP24, which aims to increase countries pledging ambition to eliminate coal power nationally, and the High Ambition Coalition of countries that have set targets for net zero emissions by 2050.

Who Is Supporting COP26?

This year’s conference has garnered some high profile support. Korean girlband BlackPink appearance in a video to publicise the event received more than 10 million views by “Blinks”, the name for the supergroup’s fans. US envoy John Kerry told the BBC that COP26 was the “last, best opportunity to get real” on the climate.

Legendary broadcaster, Sir David Attenborough has been named “people’s advocate” and will speak at COP26 about why urgent action is required. In a government press video, the 95-year-old environmentalist stated, “It is crucial that these meetings in Glasgow, COP26, have success, and that at last the nations will come together to solve the crippling problems that the world now faces.”

However, critics of COP26 have said it doesn’t have enough females in leadership positions. The UN has stressed the need for gender to be factored into the impacts of climate change. But less than 30% of national and global climate negotiating bodies are female, even though 80% of those displaced by extreme climate events are women.

A “SheChangesClimate” campaign letter has been signed by over 400 celebrities (such as Emma Watson, and Lily Cole), scientists, politicians, economists, and environmentalists demanding the situation be redressed in advance of COP26.